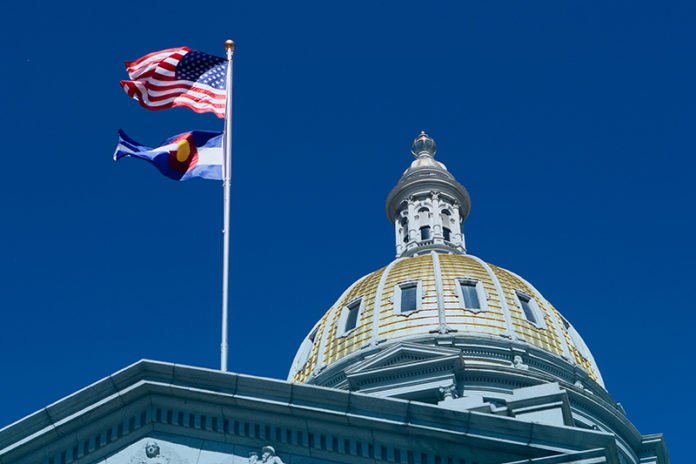 House Bill 19-1333 had opposition before it was formally introduced. The legislation was first announced on April 24, 2019 and had hopes of fast-tracking the bill to have it approved before the end of the legislative session back in April. Altria’s lobbying arm, however, got involved a week earlier and used social media platforms Facebook and Twitter to help rally people against the bill the day the proposed tax hike was announced. Altria owns Philip Morris and is a minor stakeholder in JUUL, the popular e-cigarette manufacturer. The tax hike would have negatively impacted Altria’s business and success in the state. In addition, Vapor Technology Association also hired lobbyist to oppose the bill.

Had it passed, House Bill 19-1333 would have left it to voters in November to decide if the tax on a pack of cigarettes should be raised from 84 cents to $2.49. It also would have set a standard 62 percent tax on all nicotine products, including e-liquids. An estimated $300 million in annual revenue from the tax was expected and those tax revenues would have been split between early childhood education efforts and health care needs.

The Altria-funded website “No Blank Checks for Colorado” (noblankchecksco.org) and its social media accounts were key to this bill’s defeat. The website’s social media accounts promoted ads that urged voters to contact prominent Democratic lawmakers about the bill. According to Facebook’s political ad transparency tools, the Facebook account for No Blank Checks for Colorado was registered on April 24, the same day the bill was formally rolled out. More than 30 paid Twitter ads were created and promoted from the website’s Twitter account. Several of these ads were reportedly rejected for violating Twitter’s rules for political ads. The group ran nine Facebook ads, some that reached up to 500,000 users. Ads on both social media sites contained links to a form on noblankchecksco.org that would allow users to easily email lawmakers.

While Democrats accused the ads of being misleading and full of misinformation, many also voted down the effort. Just nine senators, who were all Democrats, were in support of the bill. The Colorado Senate has 35 members, 19 of them being Democrats. Republicans were also against the measure, many questioning the last minute proposal. One Democrat, Sen. Rachel Zenzinger, told The Colorado Sun that while she supported the causes that would have benefited from the tax revenues, she felt the tax itself was “regressive”, “unsustainable” and “irresponsible.”

One Crisis Breeds Another In Las Vegas, Nevada