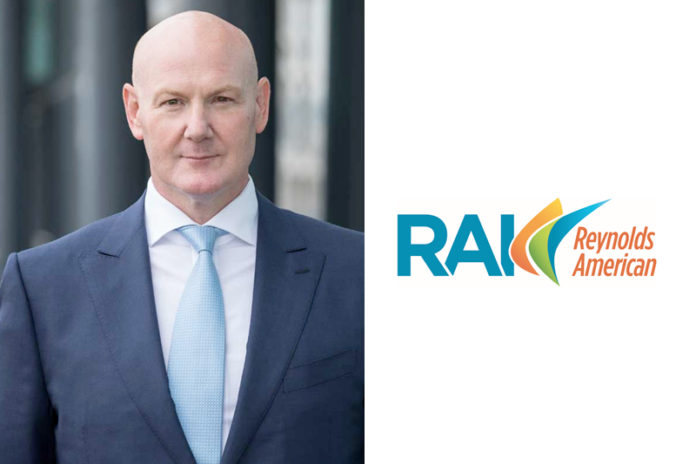 British American Tobacco has announced some changes that will impact its management team. According to a recent press release, Ricardo Oberlander, President of Reynolds American, Inc., will be stepping down from the company and his position on the management board. This change is effective Aug. 31, 2020. Ricardo has been part of Reynolds American’s parent company, British American Tobacco (BAT), for almost three decades. Seven of those years were spent as a member of the management board, beginning with the position of regional director Americas and later transitioning to leading Reynolds American. According to BAT, Ricardo will be stepping down to pursue other opportunities.

“I am grateful for the drive and leadership that Ricardo has brought to the Group throughout his career and for leaving the Reynolds American business in such robust shape. I would like to thank Ricardo for his significant contribution over the last three decades, including over seven years as a member of the Management Board. We all wish him the very best for the future.

“Guy’s extensive experience with BAT over the last 26 years, including a number of senior roles in Australasia, the North Asia Area, Russia and his recent experience in leading the Asia-Pacific and Middle East Region, will serve him well to further drive the transformation of Reynolds American.

“I am delighted to welcome Michael, who has over two decades of experience with the Group, to the Management Board. He has held a number of senior leadership roles in Asia Pacific across different markets and has been a member of the regional leadership team since 2012. This in-depth knowledge of the region positions him extremely well to succeed Guy.”

For all the latest news from Reynolds American, visit reynoldsamerican.com.