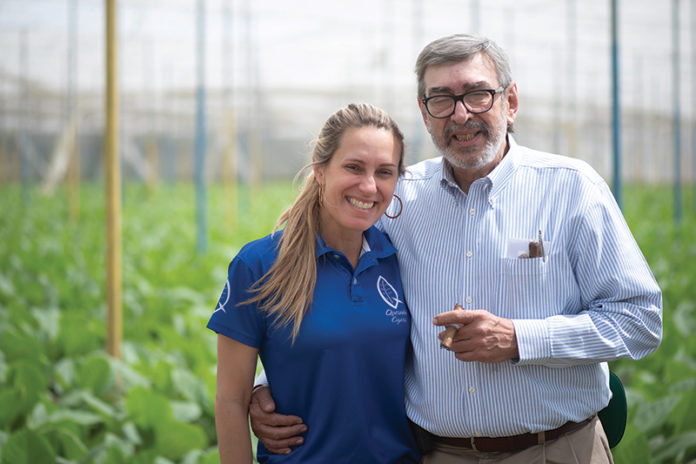 In May 2018, Quesada Cigars announced sweeping changes to its management, sales and operations teams. Fruela Roces was named the company’s new CEO, Carlos Martinez became Quesada Cigars’ new operations manager, Enrique Tavarez was named vice president of sales, Patricia Quesada was announced as the company’s director of global sales, Raquel Quesada would continue in her role as brand manager, and Esther Quesada would continue serving as vice president of the company’s board of directors. The company’s president, Manuel Quesada, would remain with Quesada Cigars to oversee the development of new blends and serve as brand ambassador, attending events at cigar shops in both the United States and Europe.

The restructuring of Quesada Cigars’ management capped the end of a very active period in the company’s history. In the months leading up to the announcement, two longtime Quesada Cigars employees, Hostos Quesada and Terence Reilly, left the company to pursue other opportunities in the premium cigar industry. Quesada Cigars moved its distribution center from Miami to the Dominican Republic in a cost-cutting measure that will also hasten its ability to fulfill customer orders. The company also revamped the packaging for its most well-known brand, Fonseca, in an effort to tie it more closely to the Quesada family name and other lines. Perhaps one of its biggest new endeavors has been growing its first wrapper leaf on a farm in Villa Gonzalez, just outside of Santiago.

While the last 18 months have been a time of big changes for Quesada Cigars, the transformation ought to guarantee the company’s future growth and ongoing presence in the cigar industry for many years to come, the Quesada family promises. After all, these changes aren’t the first time the company has had to deal with change—in April 2002, a plane crash claimed the lives of three members of the company’s management team, forcing other family members to step up their involvement in Quesada Cigars.

Indeed, a company doesn’t get to celebrate 45 years in any industry without undergoing some changes. The secret to making those changes benefit a company and its customers is to be able to manage the changes while keeping the company’s original mission and spirit alive. Good changes enhance a company’s already positive reputation in its chosen industry.

Humble Roots
The Quesada family’s involvement in the premium cigar industry all began thanks to a customer who paid his bill using tobacco instead of cash. The family had opened a bakery in Havana, Cuba, after immigrating to the island from Spain. By 1876, the bakery was prospering but not to a level that would comfortably support the growing family. When a customer proposed paying his bill with tobacco, the family recognized a new opportunity for one of its youngest members, Antero Gonzalez, who used the tobacco to start his own leaf brokerage. By the beginning of the 20th century, Antero owned one of the world’s largest tobacco brokerage firms. 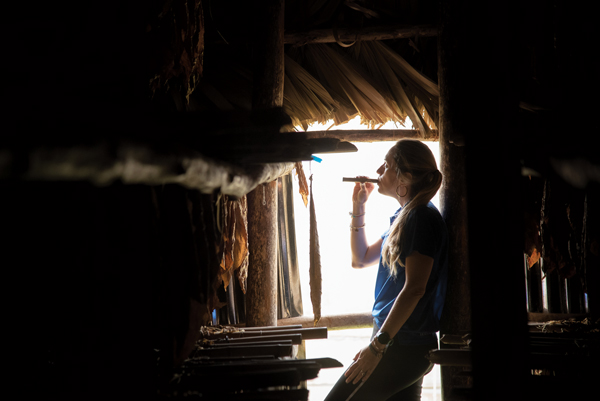 The fourth generation of his family employed in tobacco, Gonzalez’s great-grandson, Manuel Quesada, started working in the family business when he was still a teenager. The Cuban revolution and subsequent nationalization of the Cuban cigar and tobacco industries by the new regime led by Fidel Castro forced the Quesada family to leave Cuba and look for opportunities elsewhere. Fortunately for the family, one of Manuel’s great-uncles, Manolo Gonzalez, had started buying and selling tobacco grown in the Dominican Republic, thus giving the family a place to restart their tobacco dealing business in another country.

While the rest of the family was establishing its business roots in the Dominican Republic, Manuel and his brother, Alvaro, went to school in the United States. Studying business administration and marketing at North Carolina State University, Manuel’s education was interrupted by conscription, and he served a tour of duty in Vietnam. Returning from service, Manuel finished his education at Florida State University and then joined the family business in the Dominican Republic.

In June 1974, Manuel, Alvaro and their father, Manuel Sr., opened Manufactura de Tabacos S.A. (MATASA, later to be renamed Quesada Cigars) in Santiago, Dominican Republic. While the family had been involved in tobacco for almost 100 years by then, this was its first effort in making cigars.