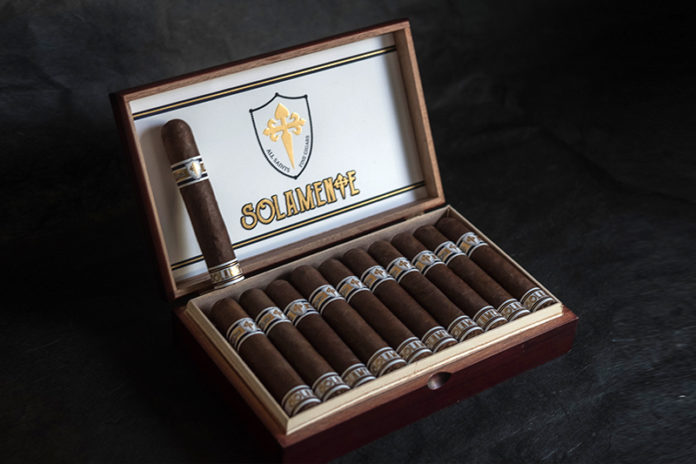 Pegg has more 20 years of experience working in the premium cigar industry. He became interested in cigars while he was a college football player and intern on Capitol Hill and was frequently sent on errands to Georgetown Tobacco to buy cigars for Congressmen. Eventually, Pegg started working at Georgetown Tobacco, where he smoked up most of his paycheck trying as many cigars as he could. Later, Pegg served as Davidoff’s sales representative in the Mid-Atlantic states, managed sales at Felipe Gregorio and was national sales manager and vice president of sales at C.A.O. When the Ozgener family sold C.A.O. and General Cigar Co. moved its operation from Nashville to Richmond, Pegg left the industry, obtained his Masters degree in Organizational Leadership from the University of Pennsylvania and worked in finance. While officially out of the cigar business, Pegg maintained contact with the industry and often hosted informal cigar dinners and events. All the while, Corboy and Layo encouraged him to re-enter the industry.

“About two-and-a-half years ago we were sitting down talking and smoking cigars,” Pegg recalls. “And finally we decided that we would do this together. It was time. I decided if I’m going to work hard it should be for something I love. Besides, a tough day with a cigar is better than a great day doing anything else.”

The trio established All Saints Cigars in 2019. They chose for their logo the cross of Saint James, the patron saint of Nicaragua, the country where their company’s cigars are produced. They partnered exclusively with Rocky Patel and Amilcar Perez-Castro of the TAVICUSA factory to blend and make All Saints Cigars’ products.

“Rocky and I would always see each other on the road traveling the same events. We spent a lot of time together. You spend that much time on the road and traveling together and you form a bond. We work great together and now we’ve been working on our first blend for a long time now.”