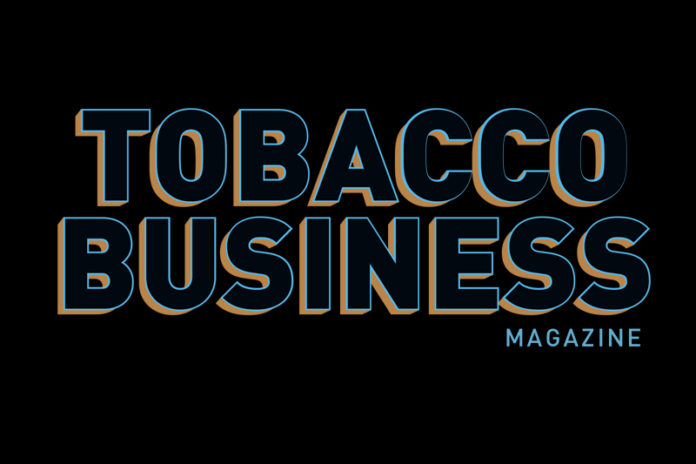 For all the vapers out there, an article on the notoriously satirical website, The Onion, is a must read. In the piece, entitled “Man Smoking ECigarette Must Be Futuristic Bounty Hunter,” The Onion writers do not disappoint, offering a hilarious parody of vapers as “highly contemplative individuals who, with their ‘high-tech e-cigarette devices,’ must be from the future.”

But in light of the FDA’s recent rulemaking, there is absolutely nothing funny about the potentially lethal blow the federal government has just delivered to the vapor technology industry.

As I continued to read through the piece, laughing out loud at the absurdity of it, something occurred to me: through all the sarcasm was an undeniable irony.

While e-cigarettes may not be from the future, they do represent the very latest in technological innovation. E-cigarettes are not just different than traditional tobacco cigarettes; they are an entirely different product, and they should be treated as such.

The science is clear: Responsibly manufactured vapor products are not only a safer alternative to traditional combustible products, but they also provide many individuals with a viable path to reducing tobacco smoking and/or to quitting altogether. Also, importantly, vapor products do not produce harmful second-hand smoke, a clear benefit to public health.

However, like so many new ideas and technologies, vapor products are plagued by misinformation and “junk-science.” National institutional health groups such as the American Cancer Society and the American Heart Association, who admittedly have done great work over the years to reduce the number of tobacco cigarette smokers, are some of the worst culprits. Rather than acknowledging the limitations of their abstinence campaign against all things tobacco and embracing the tobacco-free e-cigarette as a real alternative, they are happily misleading the public in regard to the health implications of e-cigarettes.

This misinformation propagated among the public, and also among federal, state and local officials, is creating a false reality that will have very real consequences if we, as an industry, do not make a coordinated and concerted effort to correct the distortions and the half-truths and to tell our story.

A prime example of this is the state legislatures across the country increasingly moving to take up misguided and ill-informed legislation that would ban e-cigarettes in public places and levy tobacco-style taxes on vapor products, among other overly restrictive and unnecessary policies. These policies are making their way through their state legislatures and being signed into law mostly because of this miseducation.

Now, we have a terrifying new reality.