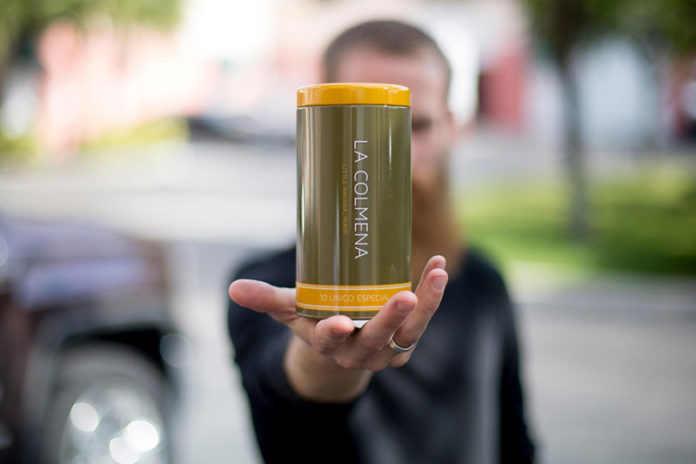 Kyle Gellis of Warped Cigars has announced the return of La Colmena Unico Especial. The cigar was first introduced in 2014 as a limited run of only 1,000 10-count cans. For the new release, even fewer will be made with only 950 tins being produced.

In a press release, Gellis commented: “It has been 5 years since the debut of the La Colmena Unico Especial, and we are ecstatic to inform you today that this beauty is finally returning to stores. Initially in 2014 the release was 1,000 tins of 10 and with the 2019 release we are only releasing 950 tins of 10. As always, these will be rolled at El Titan de Bronze in Little Havana and feature the signature Ecuadorian DeFlorada wrapper you all know and love of La Colmena.”