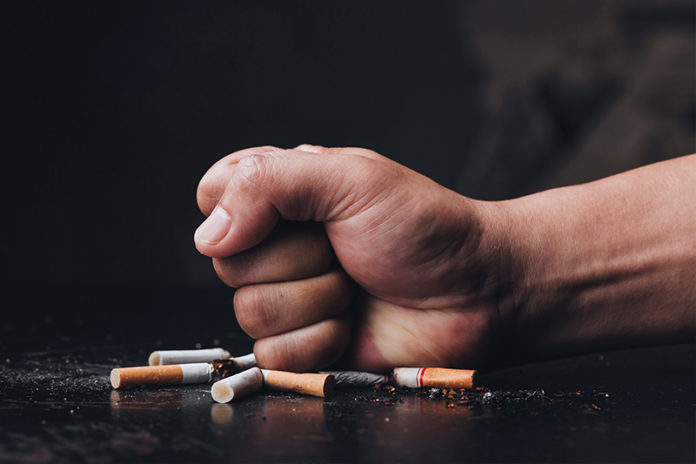 According to a recent Nielsen survey as reported by the Winston-Salem Journal, there’s been a significant decrease in demand for traditional cigarettes year-over-year. The Nielsen report covered a four-week period that ended on June 19 and served convenience stores.

The Nielsen report showed a 11.3 percent volume decline for traditional cigarettes, showing a shift that took place during the pandemic and in recent months where states and local municipalities have reopened. According to the report, total nicotine volumes are down 9.4 percent for the same period. Tobacco manufacturers are reportedly offsetting the decline through a series of per-pack list price increases. These higher prices are typically passed on to consumers through retail. Already, R.J. Reynolds increased the list price of brands such as Natural American Spirit, Camel, Newport, Pall Mall and Lucky Strike by 14 cents a pack. 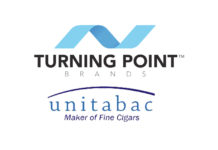