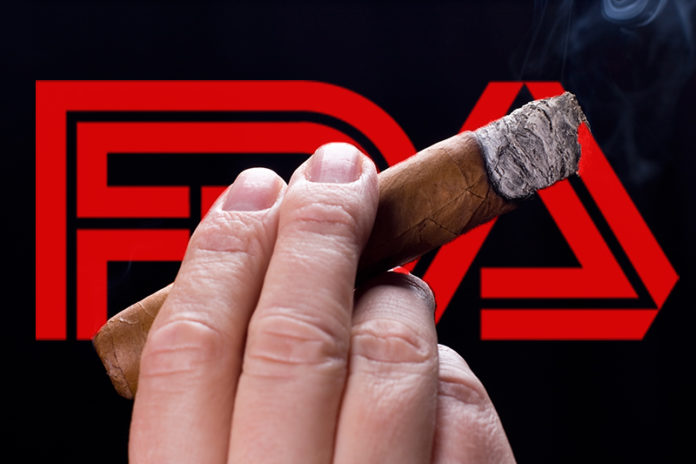 On Feb. 10, 2020, the Trump Administration proposed making the Center for Tobacco Products independent of the FDA. It would also get its own director, who would be confirmed by the Senate. The new agency would have the single focus of tobacco and its impact on public health. While power to regulate tobacco products would be taken away from the FDA, this new agency would have the ability to respond strategically to the growing complexity of tobacco products. According to the Trump Administration, this change would allow the FDA Commissioner to focus on ensuring the safety of the nation’s food and medical products supply as it did before the FDA its tobacco regulatory powers in 2009. The new agency would fall under the Department of Health and Human Services. The proposal came as the White House submitted a budget request for the upcoming year.

This proposal is not expected to be passed by Congress in its current form and as it is lacks broad support among lawmakers. The role of the FDA in the regulation of tobacco products has been a topic of discussion for some time. Joe Grogan, head of the White House Domestic Policy Council, has referred to tobacco regulation as “a huge waste of time” for the FDA and stated that he felt it should not be regulated by a health agency like the FDA. He also went so far as to refer to tobacco regulation as a distraction. Former FDA Commissioner Scott Gottlieb pushed back, however, stating that tobacco regulation was among the FDA’s “most important public health missions” and that “the regulation of tobacco products was one fo the most productive uses of my time as FDA Commissioner.”