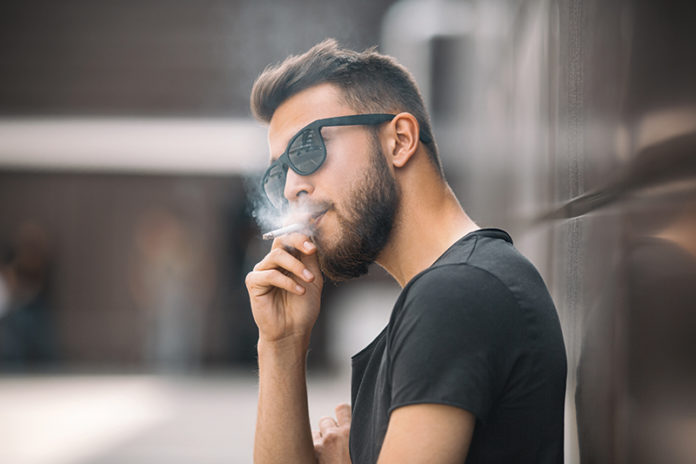 Tobacco-free hiring policies may be a growing trend but according to groups like the American Civil Liberties Union, they’re discriminatory.

In 2006, voters in Ohio approved a smoking ban that prohibited smoking in public places and places of employment. The Ohio Department of Health began enforcing this new policy in May 2007. The Ohio Smoke-Free Workplace Act has led to an uptick in smokers, a practice that civil liberties advocates and smoker rights groups consider to be alarming, discriminatory and could be a gateway to discriminatory actions outside of smoking and tobacco.

Ohio’s Rep. Stephen Dyer (D-Green) has proposed a new bill that would make it illegal to refuse to hire people who use tobacco outside of the workplace. Currently it’s illegal in thirty states and the District of Columbia to make employment decisions based on off-duty smoking. Connecticut and California prohibit discrimination on the basis of legal behavior. In Ohio, the state’s businesses have more freedom and room to regulate outside-employment activities like tobacco use, preventing groups like the ACLU from taking much action.

As health insurance prices continue to increase, employers are in search of any means possible to push some of the rising cost onto employees, with tobacco use being an easy starting point. Other discriminatory-base practices, such as those based on age, weight and other physical conditions could later be used by employers as well, an act that smoker advocates and civil liberty groups say is a reason why everyone should speak and act out against any discriminatory policies. 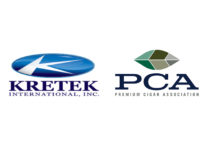