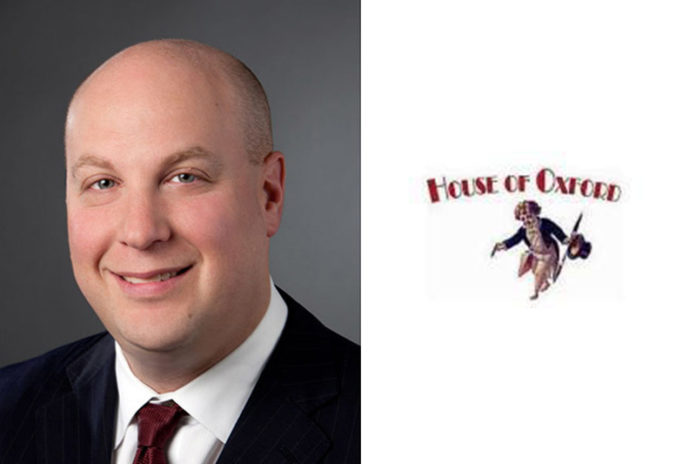 Alex Goldman, the corporate officer of the House of Oxford, Inc. was sentenced on Sept. 20, 2018 to three years in prison for conspiracy to commit tobacco excise tax fraud, the U.S. Department of Justice announced. Some may remember Goldman as the former head of Royal Gold Cigars. This case was the product of an investigation carried out by the Bureau of Alcohol, Tobacco, Firearms and Explosives along with the former California State Board of Equalization, which is now known as the California Department of Tax and Free Administration.

“This case is the result of a highly successful collaborative effort involving federal and state investigators and prosecutors, working side-by-side,” said U.S. Attorney McGregor W. Scott. “The judgment handed down today should serve as a warning to those who consider stealing from the public. We will work hard to recover those funds and ensure that those responsible are held accountable.”

House of Oxford, Inc. is based in New Jersey and is a tobacco distributor that has been around since the 1950s. The company was started by Goldman’s grandparents and will now have to be subjected to having its financial records scrutinized by the government. This two year probation period will also mean the company will be subjected to a search and that the company, along with Goldman, will forfeit approximately $14 million in assets that represent the proceeds of the fraud including cash, investments, vehicles, artwork and jewelry.