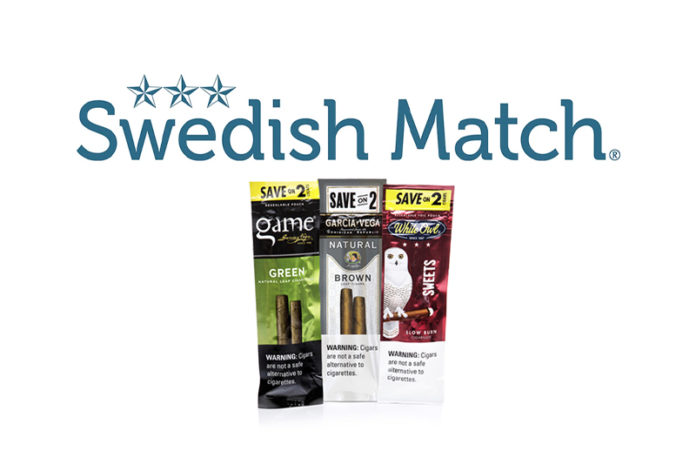 Swedish Match has been working in the past two decades to get away from combustible tobacco products and go smoke free. It’s latest announcement shows its commitment to this goal as the company has announced plans to spin-off its cigar business in a move to completely get out of manufacturing combustible tobacco products. At the earliest, this plan could be completely in the second half of 2022.

Swedish Match is among the many big tobacco companies that’s pivoting away from combustible tobacco. First, it divested itself from cigarettes in 1999. That move was followed by Swedish Match separating itself from pipe tobacco, premium cigars, and non-U.S. machine-made cigars. Now, getting out of cigars completely will be the next move the company makes as it focuses its business on smoke free products such as snus and nicotine pouches.

“The intended separation of the cigar business provides even greater focus on building Swedish Match’s presence in the growing modern oral category, while also providing opportunities and greater flexibility for the stand-alone cigar business to execute its own strategic plans toward delivering strong value as an independent company. As a stand-alone company, the cigar business will be able to explore a broader scope of growth opportunities, and to optimize its operational set-up and capital structure, among other benefits,” the company revealed in a recent press release. 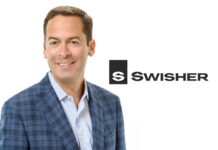 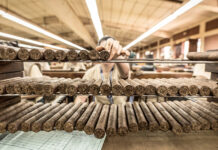