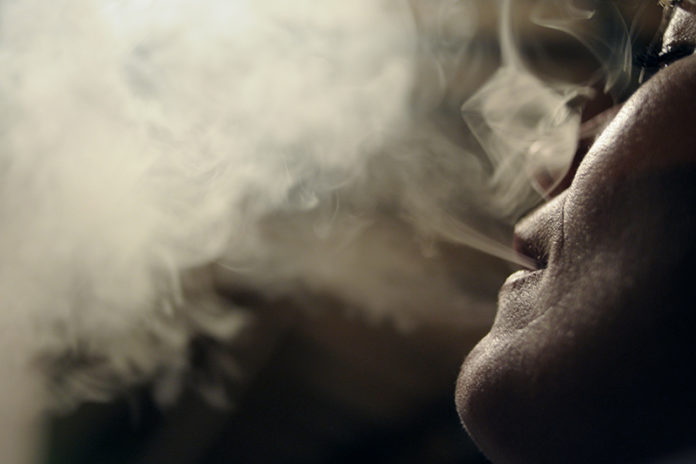 The U.S. Food and Drug Administration (FDA) recently proposed a ban on flavored tobacco products and menthol cigarettes to address the increasing number of youth smoking and using these products [read more here], and now that proposal is gaining support as 21 senators have penned a letter supporting the ban.

“We write in response to your November 15, 2018 announcement on steps the Food and Drug Administration (FDA) is taking to combat youth tobacco use,” the Senators wrote in letter addressed to Dr. Scott Gottlieb, the FDA commissioner, on Dec. 5, 2018. “We appreciate the steps the FDA announced to reduce youth access to some flavored e-cigarettes, but we urge the agency to take additional, stronger steps to prevent and reduce e-cigarette use among youth.”

The senators applauded the FDA’s decision to include cigars and menthol cigarettes in its proposed flavored tobacco product ban, referring to these particular products as ones that they “know disproportionately impact youth, and urge FDA to act swiftly to undergo and complete a rule-making process to remove these products from the market.”

In the letter, the senators lay out a case for banning flavored tobacco products like e-cigarettes. It quotes findings from the Centers for Disease Control and Prevention’s (CDC) and FDA’s National Youth Tobacco Survey (NYTS) that show a reported 78 percent increase among high school students that use e-cigarettes and a 48 percent among middle school students between 2017 and 2018. Other facts and figures were used to support the FDA’s recent claims that e-cigarette use among America’s youth had reached epidemic status. It also noted that these figures justify the FDA’s proposal to restrict the sale of most flavored e-cigarettes to age-restricted retail settings and websites with high age verification practices. Despite this, the senators feel more can and should be done to address the “epidemic”.