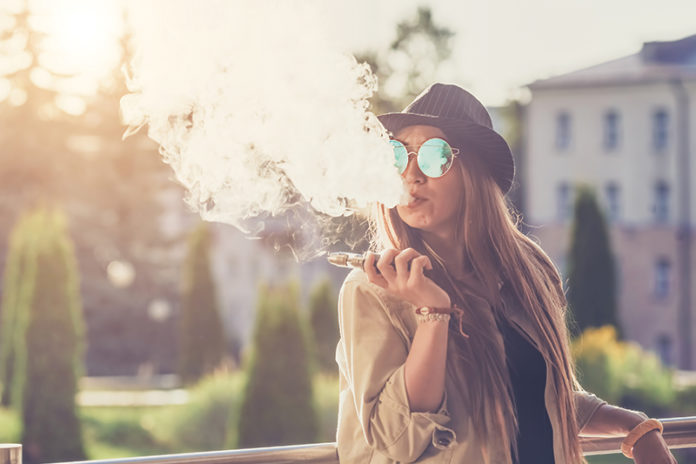 In response to the U.S. Food and Drug Administration (FDA) issuing updating guidelines toward e-cigarette and vapor products [read more here], San Francisco’s city attorney has introduced his own legislation meant to take on the growing smoke category.

San Francisco city attorney Dennis Herrera’s wants to crack down on e-cigarettes being sold in San Francisco by banning the sale of all e-cigarettes in the city until the federal government regulates vaping products more aggressively than they currently are. Herrera, along with the states of Chicago and New York, sent a joint letter to the FDA demanding that it evaluate the effect of e-cigarettes on public health. They have asked that the review be done before e-cigarettes are released to be sold on the market. The FDA has already proposed that the pre-market application requirement for e-cigarette and vaping products be moved up to 2021 but Herrera and others feel this does not address the growing popularity of and potential danger posed by e-cigarettes quickly enough.

The proposed legislation would ban the sale of e-cigarettes in San Francisco unless it gets an FDA review. It would be first legislation of its kind, though its changes of passing and becoming law are currently unclear.