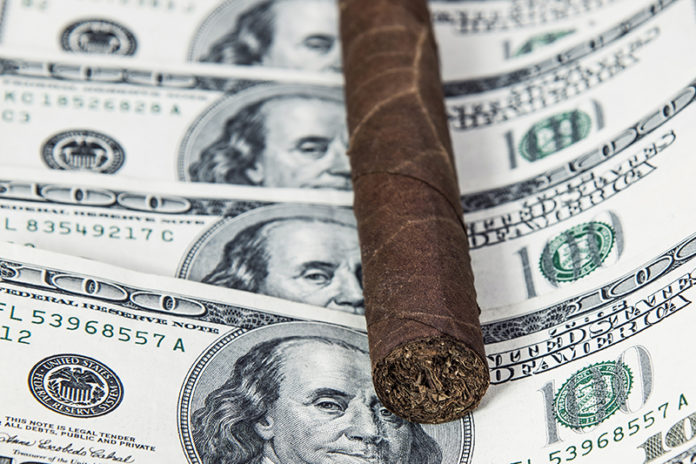 The massive tax hikes on tobacco products that was proposed in a House of Representative bill have been removed from the latest draft of the bill. These increased tobacco product taxes were recommended to help fund the Biden Administration’s proposed Build Back Better Act, a recovery bill aimed at strengthening the U.S. economy with new investments in infrastructure.

Originally, members of the Ways and Means Committee suggested increased taxes on tobacco products to help fund the recovery plan that would cost an estimated $3.5 trillion [read more here]. The proposed tobacco tax hikes was estimated to have brought in $96 billion, mostly coming from doubling the taxes on various deemed tobacco products including cigars, roll-your-own tobacco and e-cigarette products. The proposed tax increases were mostly based on previously recommended bills including the Mothers and Offspring Mortality & Morbidity Awareness (MOMMA) Act and the Tobacco Tax Equity Act.