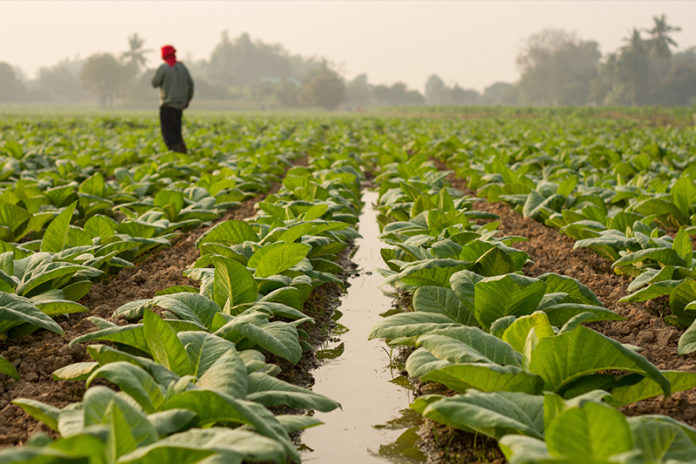 There are several new bills being introduced or proposed on the federal level that are aimed at controlling how the tobacco industry conducts its business.

The Department of Health and Human Services and the U.S. Food and Drug Administration revealed that is beginning to work on formalized manufacturing standards for the tobacco industry. Published as part of the Spring 2021 Unified Agenda, here’s is what the agencies revealed about what it refers to as “Requirements for Tobacco Product Manufacturing Practice”:

Currently, this proposal is in the notice of proposed rulemaking (NPRM) phase, which is when a public notice has been issued by law by an independent agency of the U.S. government that is hoping to add, remove or change or rule or regulation as part of the rulemaking process. Further action is not expected on this proposal until October 2021 [read more here].

On June 15, 2021, U.S. Senate Majority Whip Dick Durbin (D-IL) and Congressman David N. Cicilline (D-RI-01) introduced the Children Don’t Belong on Tobacco Farms Act, which amends the Fair Standards Act. This legislation, if passed, would prohibit anyone under the age of 18 from working in tobacco fields and coming into direct contract with tobacco plants or dried tobacco leaves. The bill would classify this type of work as oppressive child labor. 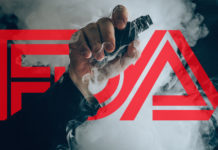 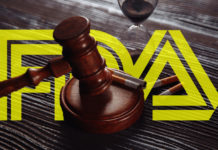 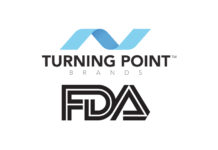