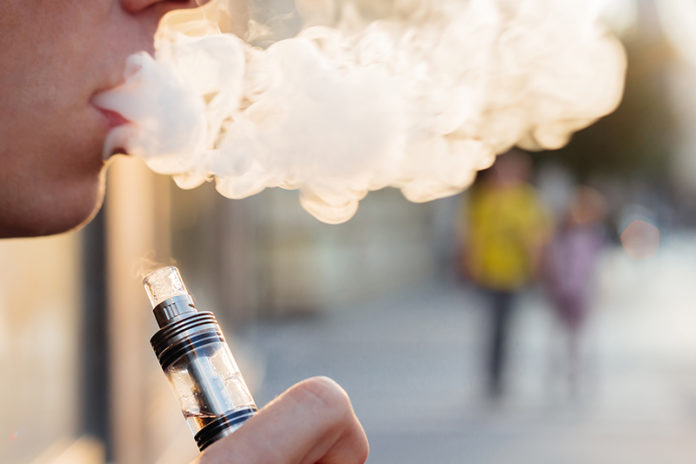 The following state tobacco-related legislative bills have been introduced in the past week:

California: Assembly Bill 1690, which, effective January 1, 2024, bans the sale of single use e-cigarette devices except those for which an FDA marketing order has been granted, failed to pass the Assembly by the May 27, 2022 deadline set in legislative rules.

New Jersey: Assembly Bill 1989, which prohibits the sale of menthol cigarettes and flavored electronic smoking devices and related products, was heard and released (passed) in the Assembly Health Committee on June 2, 2022.

For all the latest news from the National Association of Tobacco Outlets (NATO), visit natocentral.org.