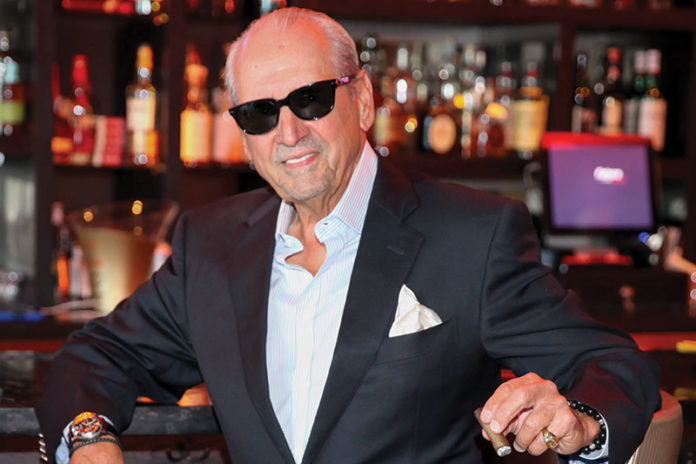 While the actual date of his 75th birthday was Feb. 14, 2018, Nestor Miranda and the company he founded with his wife Mariana are just now getting around to inviting consumers and retailers around the world to share in the celebration. Announced at the International Premium Cigar & Pipe Retailers Association (IPCPR) trade show and convention in July, the Nestor Miranda Collection 75th Anniversary cigar was officially launched at an exclusive party at Cava Cigars in Miami, Florida, on Sept. 28. Like all previous Nestor Miranda Collection cigars, the 75th Anniversary edition was crafted by Pepin Garcia at the My Father Cigars factory in Esteli, Nicaragua. Composed entirely of Nicaraguan tobaccos, the cigar is presented solely in the Salomon (7 1/4 x 57) shape and is limited to just 1,000 boxes containing 15 cigars each. 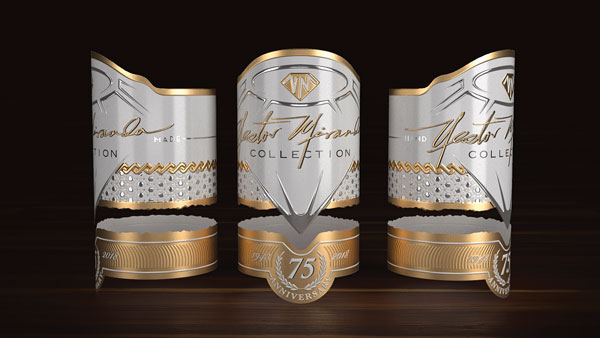 “The Nestor Miranda Collection 75th Anniversary represents everything about me,” Miranda says while attending an event at Carmack’s Cigar Shop in Noblesville, Indiana. “The finish of the box and the presentation speak for themselves. I was in shock when I saw it for the first time at our annual national sales meeting in Miami. At the end of the meeting, Jason [Wood, Miranda’s son-in-law, who is president of Miami Cigar & Company] presented the cigars to me. They were a surprise. When he showed me the box, I was amazed because it’s so beautiful. The cigars are a little peppery with some coffee notes and a little honey, too. I love it. They burn great, and I think the strength profile is medium-plus. There’s strength to them, but it’s a refined strength.”

It’s a description that’s equally apt for the man for whom the cigars were made and the company that he and his family have established. Through nearly 30 years in the premium cigar business, Miami Cigar & Company has had its share of both success and misfortune—even, at one point, nearly shutting down. Yet through all the ups and downs, two important factors have guided the Mirandas—passion for cigars and an intense desire to provide customers with the best products and the best service possible. 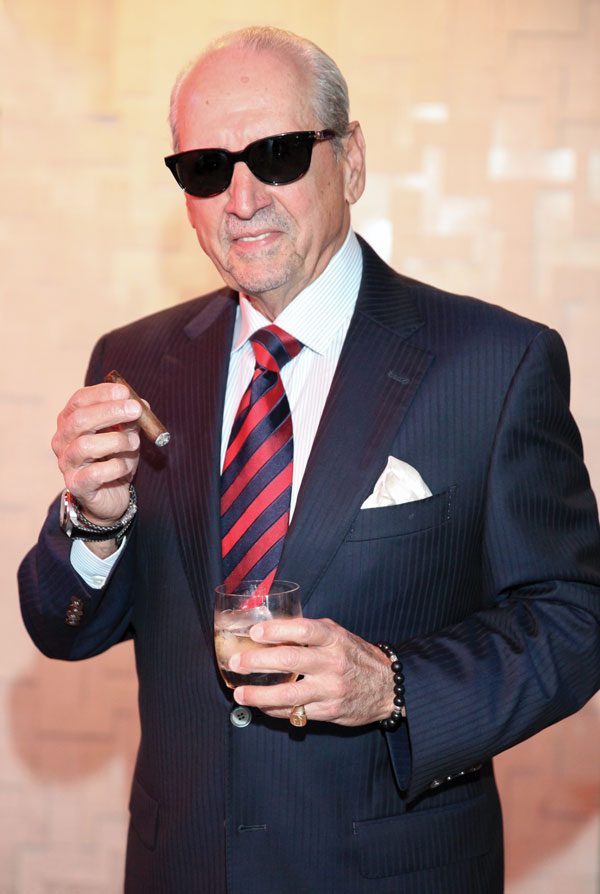 From Humble to Global
When the Miranda family established Miami Cigar & Company in 1989, the premium cigar industry was vastly different than it is today. Before the heralded Cigar Boom began in the mid-1990s, the industry was struggling. Premium cigar sales were flat at best, cigar companies were closing down or reducing staff, and pipes and pipe tobacco sales were the primary focus of most premium tobacco shops—so the Miranda family’s prospects for success weren’t entirely rosy.

With the part-time help of their son, Danny, and daughter, Tatiana, Mariana did most of sales calls, loading her car with boxes and bundles of cigars and traversing the highways and back roads of South Florida visiting every store that sold cigars. She also took care of billing and shipping. On weekends, Nestor joined Mariana on the road. The couple set a goal to sell $1,000 worth of cigars each Saturday, and they would continue to make sales calls until they reached their goal.

Despite all the hard work, Miami Cigar & Company’s sales were just $80,000 in the first year, but they rose in ensuing years as the Mirandas established more relationships within the industry and as overall cigar sales in the U.S. rose. By 1995, Miami Cigar & Company’s sales had climbed to $19 million, ensuring the company’s long-term future. Miranda then retired from Southern Wine to join his family full time in the cigar business.