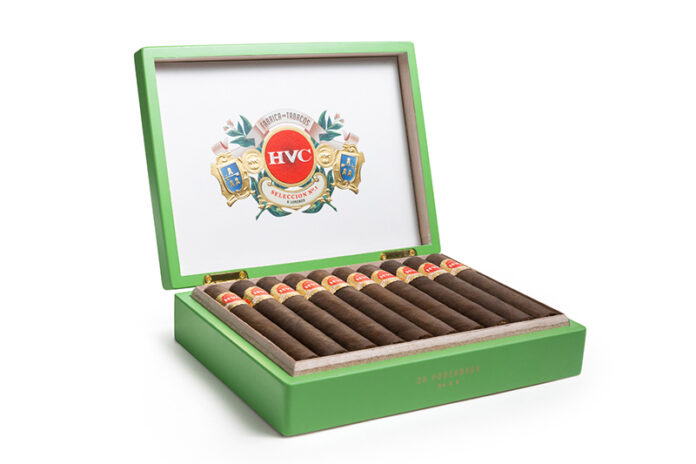 HVC Cigars has a new cigar that will make its debut during this year’s Premium Cigar Association (PCA) trade show. The HVC Seleccion No. 1 is a cigar that was made at HVC’s new cigar factory located in Estelí, Nicaragua. The factory was something Lorenzo says he’s always wanted and was able to finally do four months ago.

“The Seleccion No. 1 is a Nicaraguan puro with binders and fillers from the most famous regions of Nicaragua Jalapa and Estelí cover[ed] with a beautiful dark San Andres Maduro wrapper from Mexico,” says Reinier Lorenzo, president and founder of HVC Cigars.

Pricing for each cigar will be revealed at a later date, according to HVC Cigars.