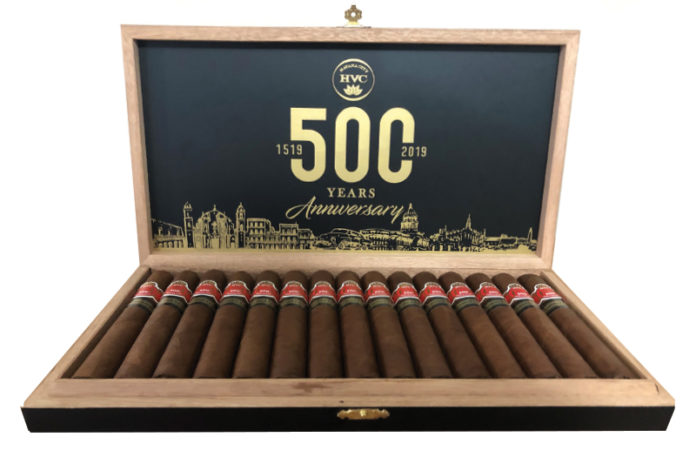 HVC Cigars takes its name from Havana City (HVC) and to celebrate the Cuban capital’s 500th anniversary, the company is honoring the city with a unique and limited cigar blend that’s made completely from Nicaraguan tobacco grown by Aganorsa Leaf. 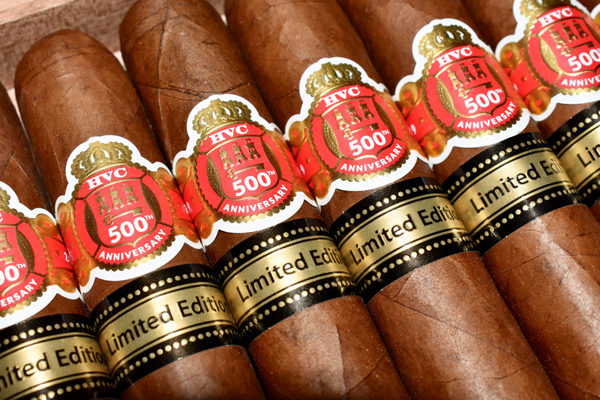 HVC’s 500 Years Anniversary limited edition cigars are made from a Corojo ’99 wrapper and binder grown in Nicaragua’s fabled Jalapa Valley and filler tobaccos of Criollo ’98 and Corojo ’99 grown in Jalapa and Esteli. Fifteen Tesoro-sized cigars (5 7/8 x 52) are packed into each box and only 1,333 boxes have been produced.