These comments follow Gottlieb’s numerous meetings with various manufacturers in the e-cigarette and vapor industry. It also comes after some of these manufacturers have either halted the sell of certain products or pulled them from the market entirely. It also comes after Altria, one of the largest tobacco companies in the U.S., made a hefty investment in JUUL, which has held the title of the most popular e-cigarette brand in the U.S. but has also faced the greatest amount of pressure and scrutiny from the FDA and other state and local governments [read more here]. Already, the FDA has begun limiting the sales of flavored e-cigarettes and announced plans to ban the sale of menthol cigarettes [read more here].

The FDA is facing mounting pressure from health officials and groups like Campaign for Tobacco-Free Kids, the American Heart Association and the American Cancer Society Cancer Action Network to use its full power to stop the sale of these products which they view as harmful and contributing to addiction among teenagers. There is an increasing amount of data and research being released by the FDA and other groups who are against e-cigarette and vaping showing the increasing popularity among teens and that there’s no sign of it slowing down. This leads many to wonder not if but when the FDA will take a more drastic approach to regulation and begin to severely limiting access to these products for not just teenagers but adult consumers as well. 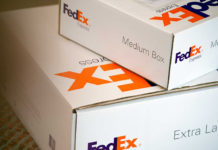 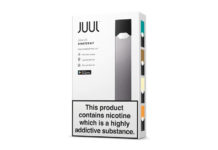 JUUL to Pay $40 Million to North Carolina in Landmark Settlement 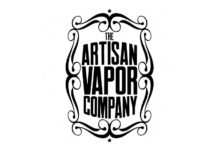 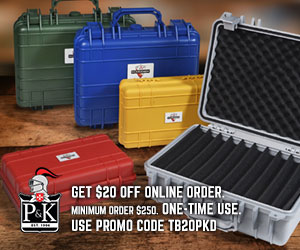