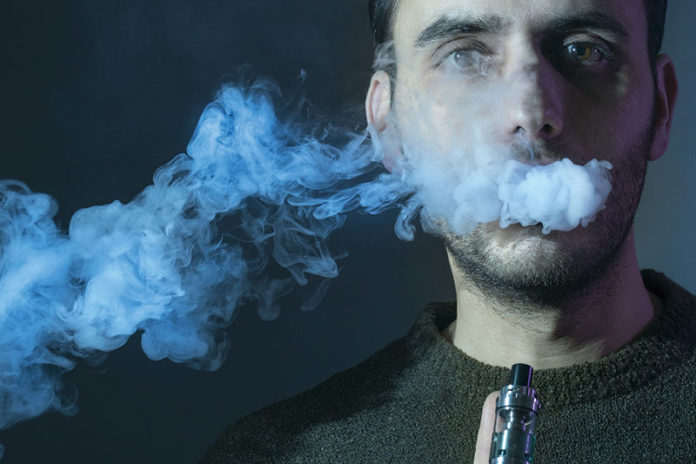 It’s a classic case of “unintended consequences.” In an effort to achieve its public health mission, the U.S. Food and Drug Administration (FDA) has steadfastly been unwilling to allow for communication of the potential harm reduction benefits in connection with the sale of electronic nicotine-delivery systems (ENDS). Arguably, this may have contributed to the problem of youth adoption and use of ENDS.

As background to the situation, approximately 10 years ago the FDA attempted to rein in all ENDS. The regulatory agency believed that if a court would determine the products to be “drug-device combinations,” it would subject ENDS to the drug approval pathway and the onerous and likely nearly impossible hurdles of being approved. This basis of channeling products through the drug pathway is consistent with traditional FDA principles, which essentially say that the way a product is marketed regarding its intended use is a significant determining factor in whether the product is to be regulated by the FDA as a “drug,” or in the case of ENDS, a “drug-device combination.”

Consequently, the FDA filed a lawsuit seeking a court determination that the marketing of ENDS involved statements suggesting that the products are intended to assist in treating nicotine addiction or to “affect the structure or function of the body”—thereby making them subject to drug-device combination regulation. That case was entitled Smoking Everywhere, Inc. and Sottera, Inc. d/b/a NJOY v. U.S. Food & Drug Administration, et al. (the “Sottera decision”).

However, much to the FDA’s dismay, the trial court in Sottera sided with the ENDS companies and found that the ENDS had not been marketed as smoking cessation devices and were therefore not subject to drug-device combination regulation. In an appeal of the lower court’s decision, the D.C. Circuit Court of Appeals affirmed the lower court’s ruling by confirming that treating ENDS as drug-device combination products rather than as tobacco products was unlawful, absent a showing that the products are intended to assist in treating nicotine addiction or to “affect the structure or function of the body in a way distinguishable from ‘customarily marketed’ tobacco products.” Presumably aware of the FDA’s position on the matter, the ENDS in the lawsuit had not been marketed with smoking cessation claims.

Seeing this precedent, from that day forward, companies steered far clear of describing ENDS as being for smoking cessation purposes.

In the years following the Sottera decision, companies marketing ENDS were relegated to so-called “lifestyle marketing” to describe the product, and they were urged to simply say that the product could be used where “conventional smoking was not appropriate,” or that the products were designed “for adult use only.”