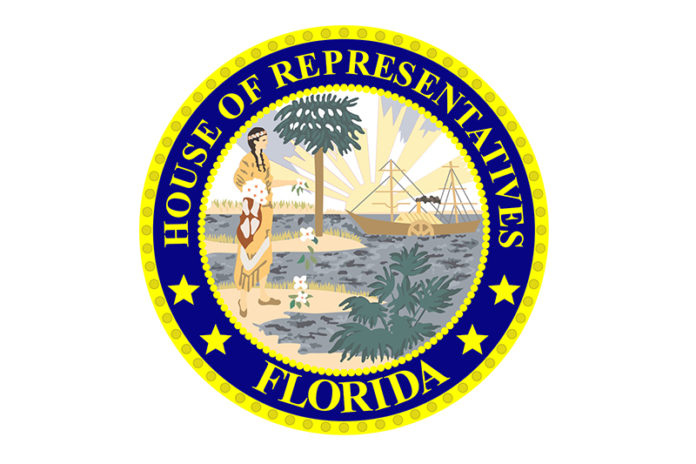 While Tobacco 21 legislation sweeps the nation, one state is resisting the now popular piece of legislation that seeks to raise the minimum age for purchasing tobacco products to 21.

Florida’s Senate signed off on the legislation after a vote of 33-6 that would require individuals to be 21 years of age, not 18, to purchase tobacco products but the House Speaker, José Oliva, told reporters that the legislation wouldn’t pass, a day after it received Senate approval. Oliva is the former CEO of Oliva Cigar Co.

S.B. 1618 was sent to the Florida House of Representatives on April 30, 2018. The bill included a pre-emption provision that would ban local governments from passing ordinances dealing with age to purchase tobacco and vaping products. Similar to Tobacco 21 legislation introduced in other states, S.B. 1618 also included an exemption for military members. The bill also originally had an exemption for cigars, which made sense with Florida’s strong concentration of cigar manufacturers and retailers.