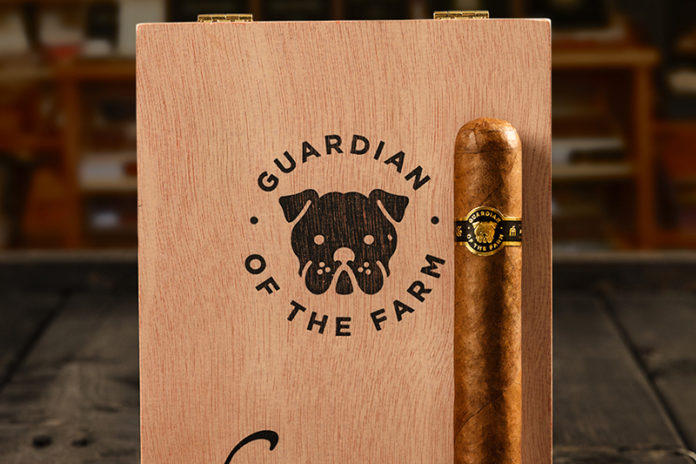 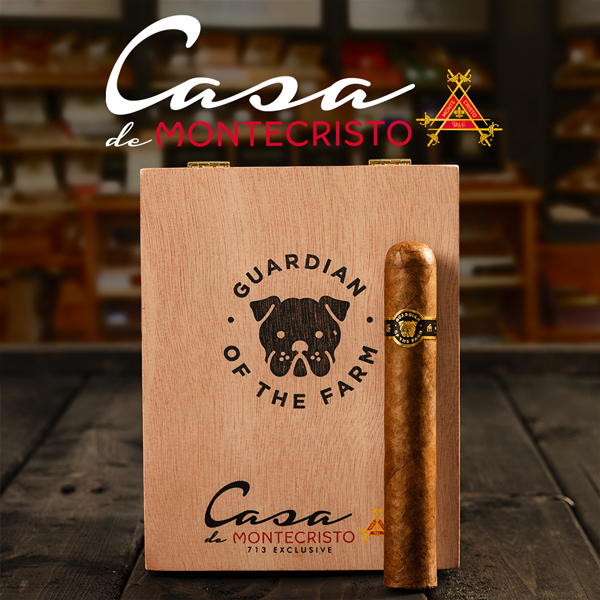 Guardian of the Farm Buster is a limited edition cigar exclusive to the Houston-based Casa de Montecristo stores. It’s a Nicaraguan puro that has the same blend of Aganorsa Leaf tobaccos that helped Guardian of the Farm earn a 93 point rating and ranked No. 8 on Cigar Aficionado’s Cigar of the Year Top 25 list in 2017.