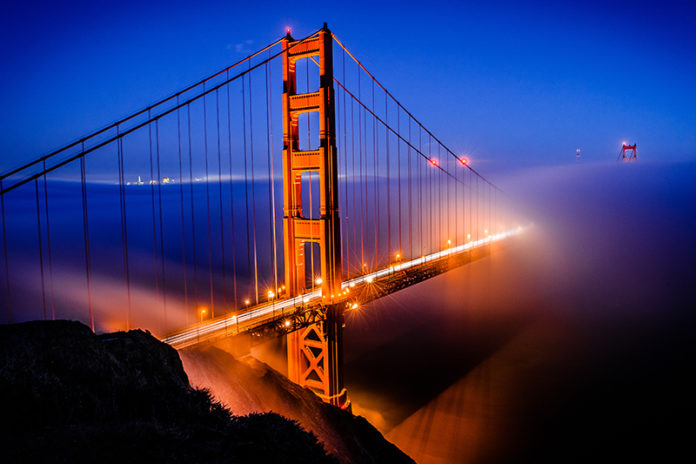 For months, San Francisco has been at the center of an ongoing battle over flavored tobacco products. It’s a fight that’s gotten both sides of the debate riled up, from big tobacco’s R.J. Reynolds who has reportedly contributed nearly $12 million in opposition to Proposition E to former New York City Mayor Michael Bloomberg who gave $3 million in support of it [Source: San Francisco Ethics Commission]. This week, however, the battle has seemingly been won by those in favor of the flavor ban.

On June 5, a majority of voters in San Francisco came out in favor of the ban on flavored tobacco products by voting for Proposition E. This comes after the city’s supervisors approved an ordinance that banned the sell of flavored tobacco products in 2017. This ban included vaping liquids, flavored cigars and menthol cigarettes. Many against this ordinance came together to get enough signatures to put the ordinance to a referendum before the city’s voters. CNN reported that with 99 percent of the precincts having revealed their results, 68 percent voted in favor of Proposition E while 31 percent came out against it.