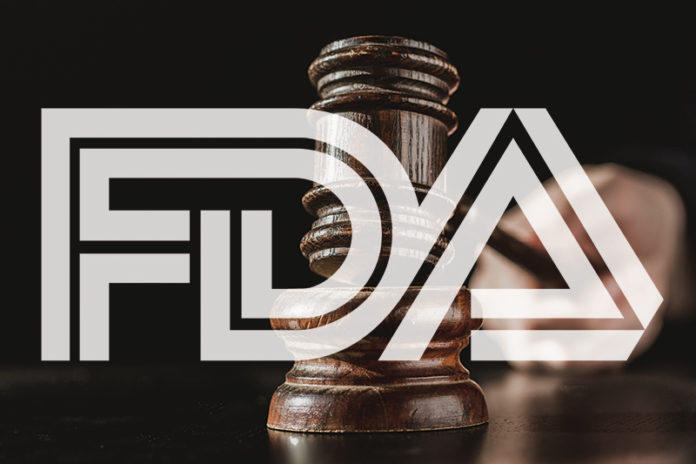 Seven different public health groups and pediatricians are suing the U.S. Food and Drug Administration (FDA) for delaying the regulation of tobacco products and the guidance on the product being confusing and not entirely clear.

The FDA began regulating cigars, vapor, e-cigarettes and hookah in 2016 with the announcement of its deeming rules. While some compliance deadlines were delayed last year but the regulations have remained in place regardless. Recently, the FDA has issued several advanced notice of proposed rulemaking (ANPRM) related to its regulation of tobacco products including one on nicotine, flavored tobacco, and premium cigars.