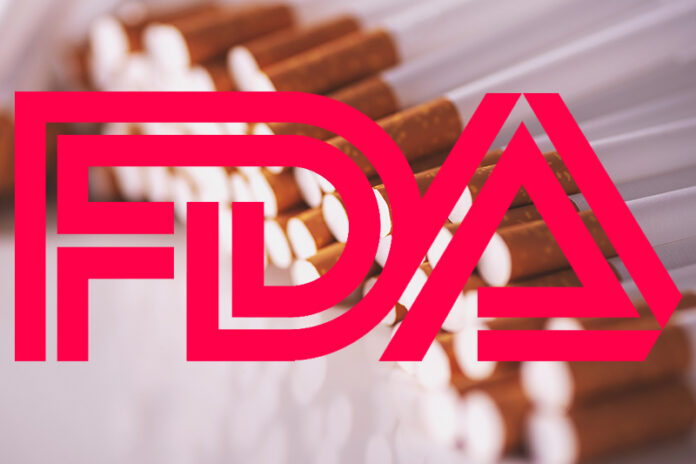 On June 21, 2022, the Biden Administration revealed its plans for future potential regulatory actions that included the U.S. Food and Drug Administration establishing a maximum nicotine level in cigarettes and certain other combusted tobacco products. The goal of the proposed rule: to reduce youth use, addiction and death.

Some critics of the FDA’s proposal argue that the move could lead to more smoking rather than less as consumers would need to smoke more to get the same levels of nicotine as before. Some, however, believe limiting the amount of nicotine in cigarettes and other combustible products will make these products less addictive and save lives in the long term. The current smoking rate in the U.S. stands at 12.5 percent but a cap on how much nicotine can be in cigarettes could drive that number down. According to a 2018 paper published by the FDA in the New England Journal of Medicine, a potential product standard relating to nicotine levels could result in a smoking rate of only 1.4 percent and more than 8 million fewer people dying from tobacco-related illnesses by the year 2100.

The FDA has admitted that nicotine isn’t what makes cigarettes harmful but rather it is an ingredient that makes it hard for many to quit smoking. “Addiction to nicotine in combusted products is the main driver of sustained use of these products. In fact, more than half of adult cigarette smokers make a serious quit attempt each year (quitting for at least a day), but most do not succeed due to the addictive nature of cigarettes. Such a product standard, if proposed and then finalized after a thorough process, would make those products minimally- or non-addictive,” the agency wrote in a press release.