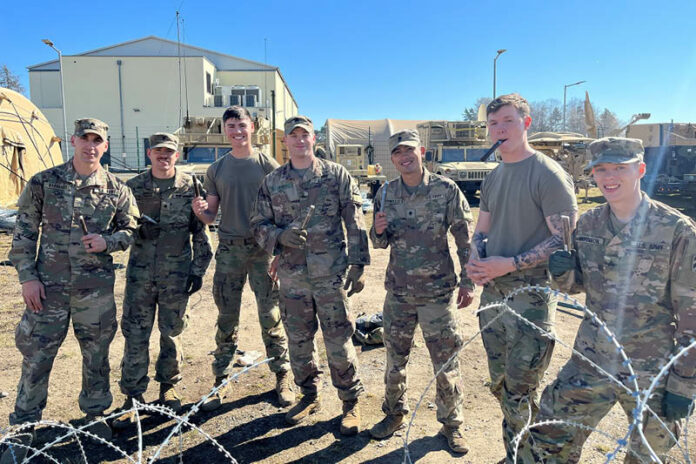 Operation: Cigars For Warriors (CFW) reached a significant milestone on May 12, 2022: 10 years in operation as a charity devoted to deployed military service members. As a Platinum-level certified charity (verified by GuideStar), CFW operates with the highest ethical standards of transparency and accountability.

There are many amazing memories and milestones to celebrate over the past decade, but seven in particular stand out:

Despite the dramatic increase in premium cigar sales over the past two years, the restrictions on social gatherings and events have dramatically affected the charity’s ability to operate and collect both monetary and physical donations. As festival season accelerates, CFW asks for your generosity and support in helping us reinvigorate our financial and operational health. Monetary donations and information on how to donate cigars can be found at cigarsforwarriors.org.

Additionally, CFW is announcing a formal challenge to share videos and photos of past events as part of a project to capture the most amazing moments of the charity’s history over the prior decade. Post your memories on social media using the hashtag #CFW10YRS or send photos directly to photos@cigarsforwarriors.net.
Storm Boen, chairman and CEO of Operation: Cigars for Warriors commented:

“Ten years ago, we took on the challenge of serving deployed men and women, providing moments of comfort and relaxation in the midst of incredible hardship. Bonds are forged in the moments of camaraderie that sharing cigars creates.