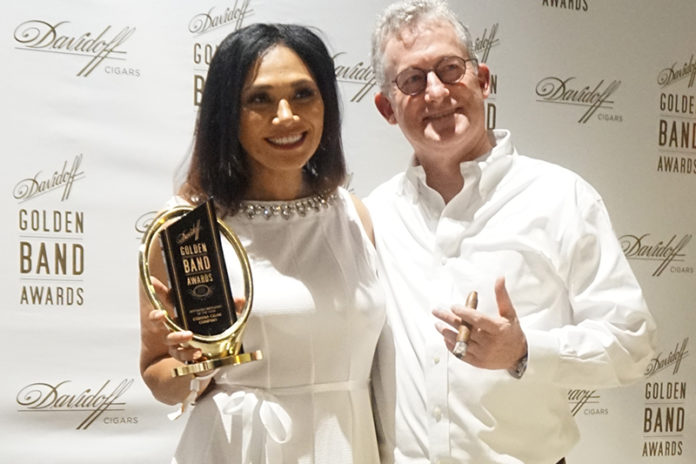 On Sunday, July 15, 2018 at the Davidoff of Geneva Cigar Bar in Las Vegas, Davidoff Cigars honored its appointed merchants at its annual Golden Band Awards. Guests were treated to champaign, Davidoff’s Diademas Finas and its special 50th Anniversary cigars at this exclusive event that the company holds each year typically during the International Premium Cigar & Pipe Retailers Association (IPCPR) as a way to honor and thank its merchant partners for their support, enthusiasm, partnership and commitment to the company’s high standards.

Here is a look at the 2018 Golden Band Award winners: 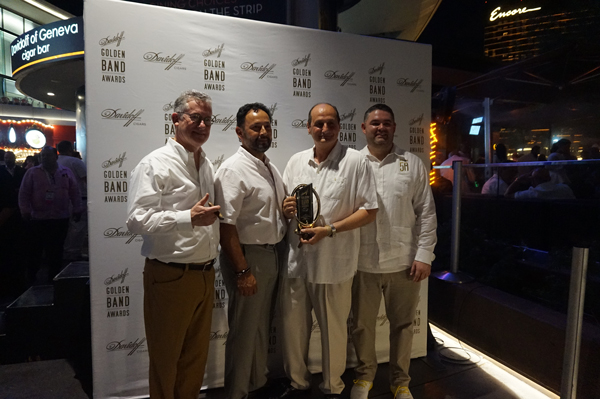 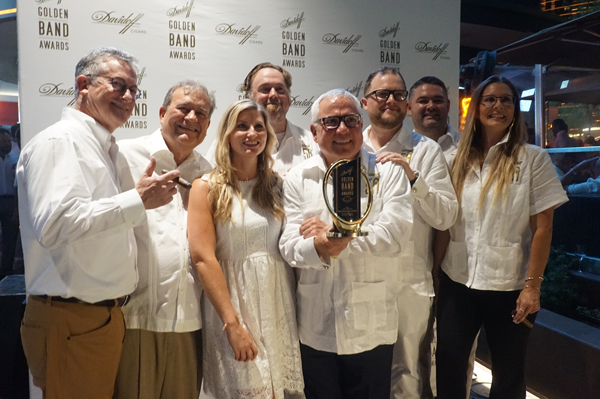 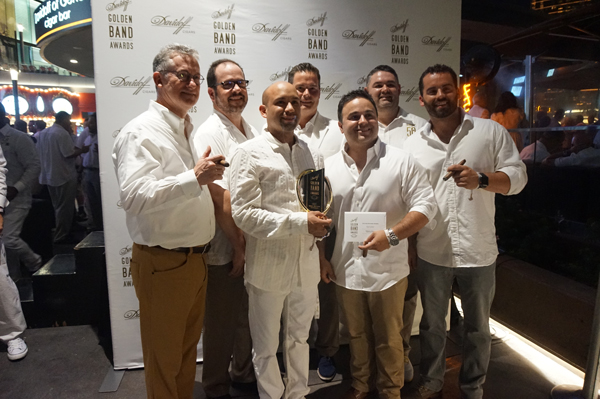 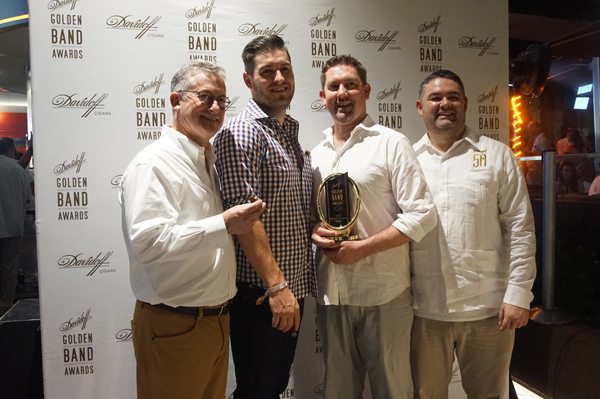 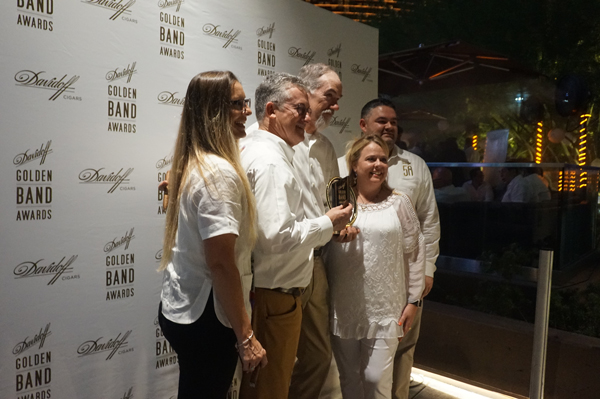 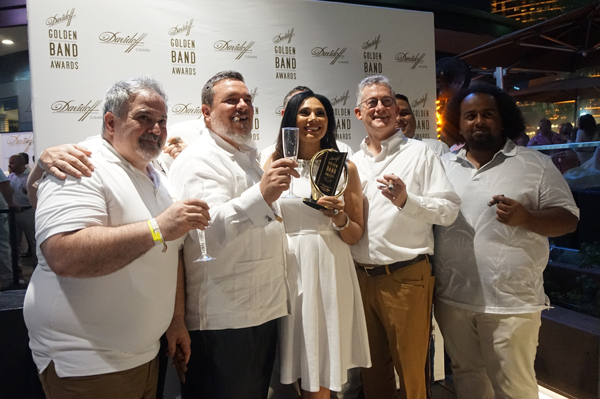 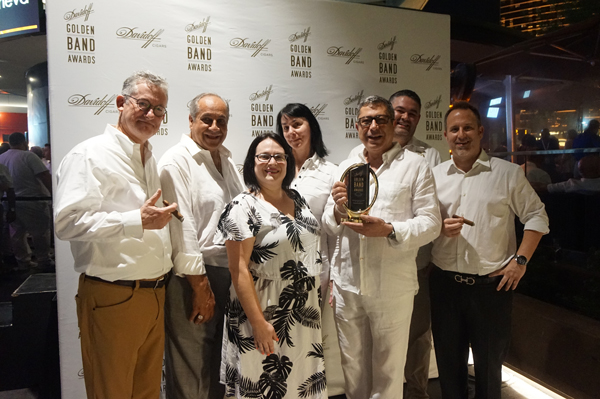 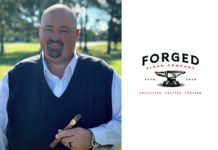 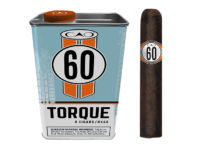