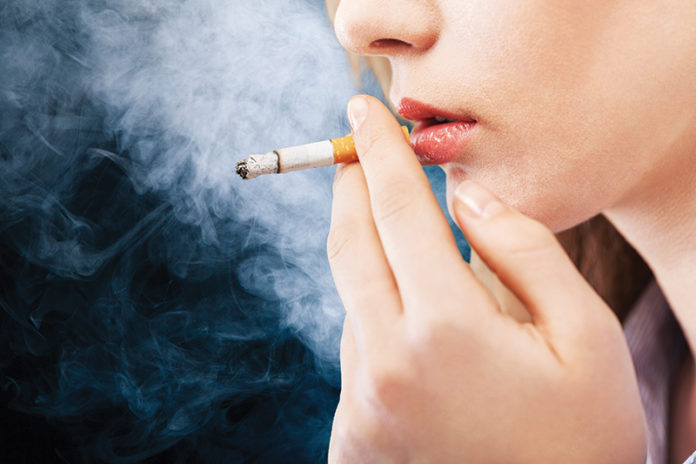 Gov. Cuomo has taken on the challenge of lowering tobacco use in New York state since taking office. Since 2012, New York State has moved from the 18th healthiest state in the nation to the 10th in 2017. In 2017, Gov. Cuomo expanded the Clean Indoor Air Act to prohibit e-cigarette use in most workplaces in a move to protect workers from secondhand smoke and vaping aerosols. Still, tobacco use is named as the leading cause of preventable death in New York State without about 28,000 adults in the state dying each year as a result of smoke, according to a figure released by the Governor’s office. As it has been on a national scale, e-cigarette use among minors has been a major concern and the subject of legislation in New York state, with Cuomo making moves to limit the availability of e-cigarettes and flavored tobacco products [read more here].

“New York is taking aggressive action to stamp out smoking among teens and children, but tobacco and e-cigarette use still persists thanks to irresponsible corporate marketing campaigns targeting young people,” commented Gov. Cuomo in a press release. “By raising the smoking age from 18 to 21, we can stop cigarettes and e-cigarettes from getting into the hands of young people in the first place and prevent an entire generation of New Yorkers from forming costly and potentially deadly addictions.”