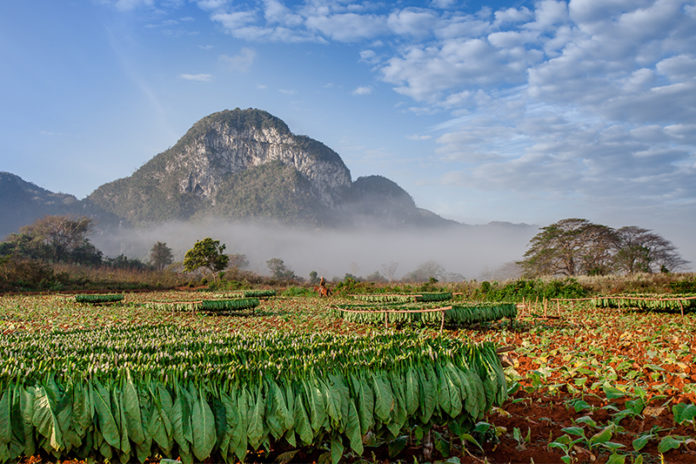 Despite the heavy rains brought on by tropical storm Alberto, Cuban tobacco producers are expected to meet their production goals. Cuba endured more than 15 days of intense rains that had a dramatic impact on residents, especially those living in the central and western provinces.

More than 1,300 homes, bridges, infrastructure, electrical and sewage systems were affected by the torrential rains. Eight Cubans also died during the course of the weather event. Besides tobacco, other crops on the island were impacted by the rains and suffered damages including rice, bananas, grains and vegetables. Tobacco, however, remains the island’s most important crop and represents its fourth largest source of income and is Havana’s main export, Xinhua reports. 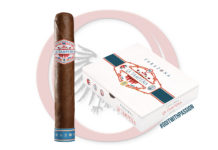 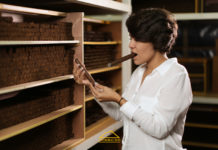