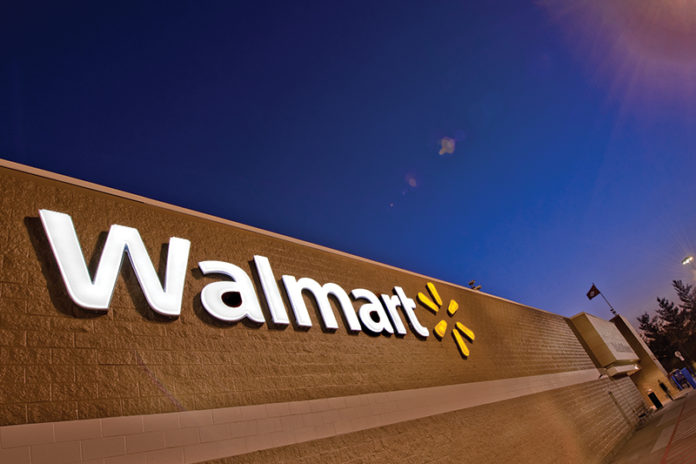 A variety of retailers have been caught up in the latest round of warning letters issued by the U.S. Food and Drug Administration (FDA) after being accused of selling tobacco products to minors.

Among the retailers that received warning letters on April 5, 2-19, from the FDA include Kroger, Walmart, 7-Eleven, Family Dollar, Exxon, BP, Sunco, CITGO, Chevron, Shell, and Marathon Petroleum, among others.

“We all share the important responsibility of keeping harmful and addictive tobacco products out of the hands of kids,” wrote the FDA in its warning letter. “Retailers in particular are on the frontlines of these efforts to reduce the health consequences of tobacco use and nicotine dependence. Because tobacco use is almost always initiated and established during adolescence, early intervention–including making sure tobacco products aren’t being sold to minors–is critical.” 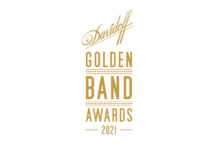