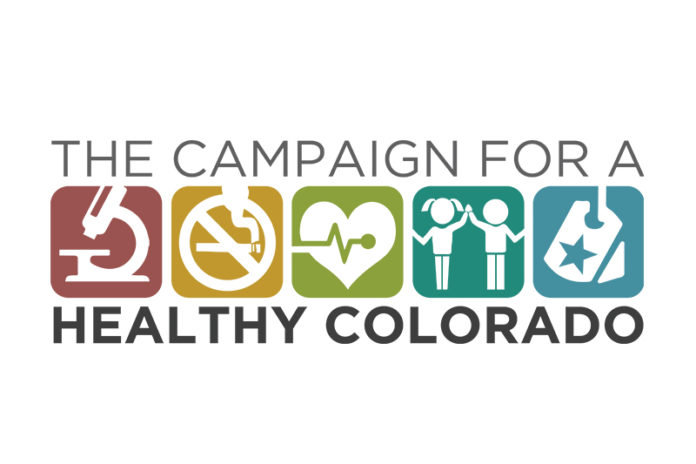 A group known as the Campaign for a Healthy Colorado has announced that it is pursuing a petition drive to support Ballot Initiative 143 to increase the Colorado cigarette tax by $1.75 per pack from the current 84 cents per pack to a new rate of $2.59 per pack. The measure would also raise the state’s tax on other tobacco products including cigars, smokeless tobacco and pipe tobacco by another 22 percent.