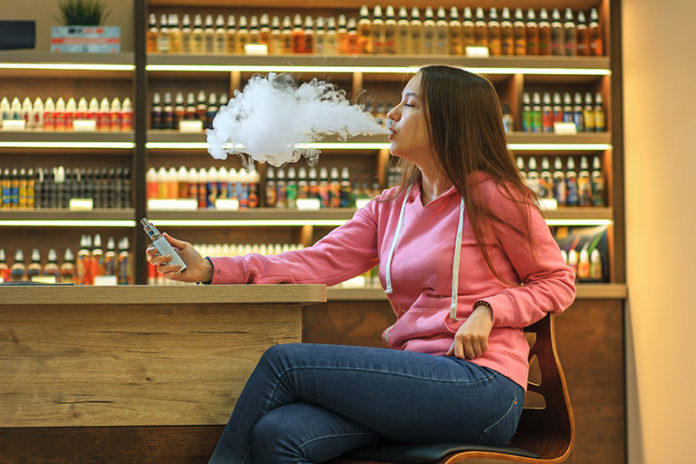 At the end of November 2018, six California lawmakers announced a plan that would bring an end to flavored tobacco sales in retail stores and vending machines throughout California.

This new legislation seeks to ban the sales of flavored tobacco products and to establish strict age verification requirements for online tobacco sales. The lawmakers behind the bill hope the stricter rules will prevent minors from using tobacco products. If this measure passes, it would be the first state ban on flavored tobacco sales in physical stores. This legislation addresses a concern that Juul, the maker of a popular e-cigarette and e-liquid pod product, will resume selling some of its flavored nicotine products in convenience and vape shops again when it feels stores have properly implemented age-verification processes.