“On August 6, 2021, the U.S. District Court for the Southern District of California issued an order dismissing a lawsuit brought against the California Attorney General which sought to invalidate California Senate Bill 793 which was signed into law and would ban the sale of flavored tobacco products. The court concluded that the lawsuit is “not ripe for resolution” and therefore it lacked jurisdiction to consider the case. A case is “not ripe” if the issue is premature for review by a court and the claimed injury is too speculative.

“In this case, which was brought by several tobacco manufacturers, a neighborhood retail association, and a vape retailer, the federal judge determined that since a voter referendum was certified and placed the question of whether Senate Bill 793 would go into effect on the November 2022 California general election ballot, there was no certainty that the law would actually go into effect because the state’s voters will make that determination when they go to the polls in November of 2022. That is, any injury is contingent on the outcome of the referendum vote and, if the voters reject Senate Bill 793, then there would not be any injury to the tobacco industry.”

The court determined that though S.B. 793 has been passed by the California legislature and signed by the governor, it must survive the referendum set to happen on Nov. 8, 2022 for it be enforceable, and for it to ultimately become a “realistic danger” to those tobacco manufacturers and retailers that filed the legal challenge. 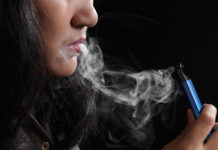 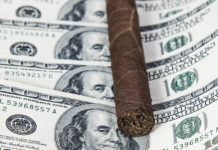 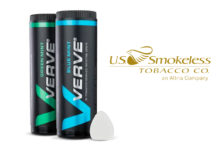