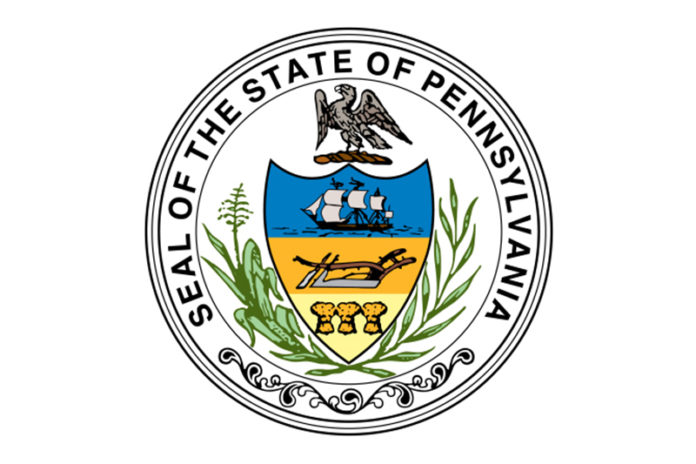 On July 13, 2016, Pennsylvania Governor Tom Wolf signed into law House Bill 1198, which increases the state cigarette tax by $1 per pack, assesses a new tax on other tobacco products of 55 cents per ounce (excluding cigars), and enacts a new tax on electronic cigarettes and e-liquids at a rate of 40 percent of the purchase price charged to retailers reports NATO. The new law also imposes a floor stocks tax on both wholesalers and retailers that have cigarettes, tobacco products (excluding cigars), e-cigarettes and e-liquids in inventory as of Aug. 1, 2016. The floor tax is to be reported and paid within 90 days of this effective date. The OTP and electronic cigarette/vapor taxes go into effect on Oct. 1, 2016, with the floor stocks tax to be reported and paid within 90 days of this later effective date.