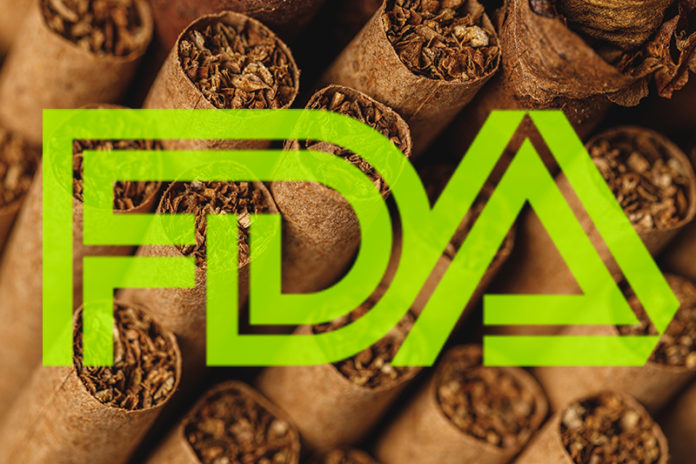 The premium cigar industry has scored a victory–albeit a temporary one–against the U.S. Food and Drug Administration’s (FDA) Deeming Rule. In an Aug. 19, 2020 ruling issued by Judge Amit P. Mehta of the U.S. District Court for the District of Columbia, the court has remanded the Final Deeming Rule and temporarily prohibited the premarket review requirements for premium cigars. Due to the ruling, premium cigar manufacturers will no longer have to file Substantial Equivalence (SE) applications with the FDA by Sept. 9, 2020, as originally required by the Deeming Rule.

On May 10, 2016, the FDA published the Deeming Rule that applied to cigars, pipe tobacco, e-cigarettes and other covered tobacco products. The Family Smoking Prevention and Tobacco Control Act of 2009 gave the FDA the power to regulate these products but much of the Deeming Rule has been met with more questions and confusion than answers. The PMTA and SE requirements for premium cigars has been an issue over the years, with the FDA failing to properly outline the requirements of manufacturers or taking into account the number of applications it would be receiving and would have to review. Recently, the FDA acknowledged some of these issues, with the Department of Justice penning a letter on behalf of the FDA stating the FDA’s desire to continue to evaluate its regulation of premium cigars and to delay the SE requirement as it continued to study the issue [read more here]. The FDA has stated numerous times that premium cigars are low on its list of priorities and categories to enforce, with e-cigarettes being the main focus due to their popularity with minors.

Judge Mehta’s decision to remand the Final Deeming Rule was for one purpose–to provide additional time to consider “whether a streamlined substantial equivalence process is appropriate for premium cigars.” Mehta also cites the court case, Ind. & Mich Elec. Co. v. Fed Power Comm’n, which ruled that “A court sitting in review of an administrative agency … may adjust its relief to the exigencies of the case in accordance with the equitable principles governing judicial actions.” He also cites Role Models Am., Inc. v. White, a case that directed the district court to “enter a ‘permanent injunction … until the Government remedies the procedural errors’ outlined in the court’s opinion.”

Mehta enjoined the FDA from enforcing the premarket review requirement against premium cigars, as it was defined in August 2020, until the agency’s review is finally complete. That filing defined premium cigars as:

a cigar that: (1) is wrapped in whole tobacco leaf; (2) contains a 100 percent leaf tobacco binder; (3) contains at least 50 percent (of the filler by weight) long filler tobacco (i.e., whole tobacco leaves that run the length of the cigar); (4) is handmade or hand rolled (i.e., no machinery was used apart from simple tools, such as scissors to cut the tobacco prior to rolling); (5) has no filter, non-tobacco tip, or non-tobacco mouthpiece; (6) does not have a characterizing flavor other than tobacco; (7) contains only tobacco, water, and vegetable gum with no other ingredients or additives; and (8) weighs more than 6 pounds per 1,000 units. 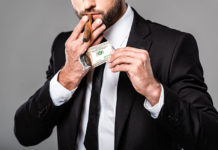