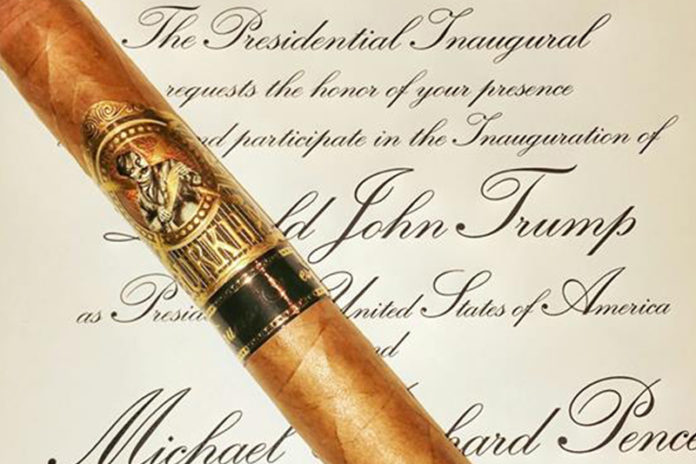 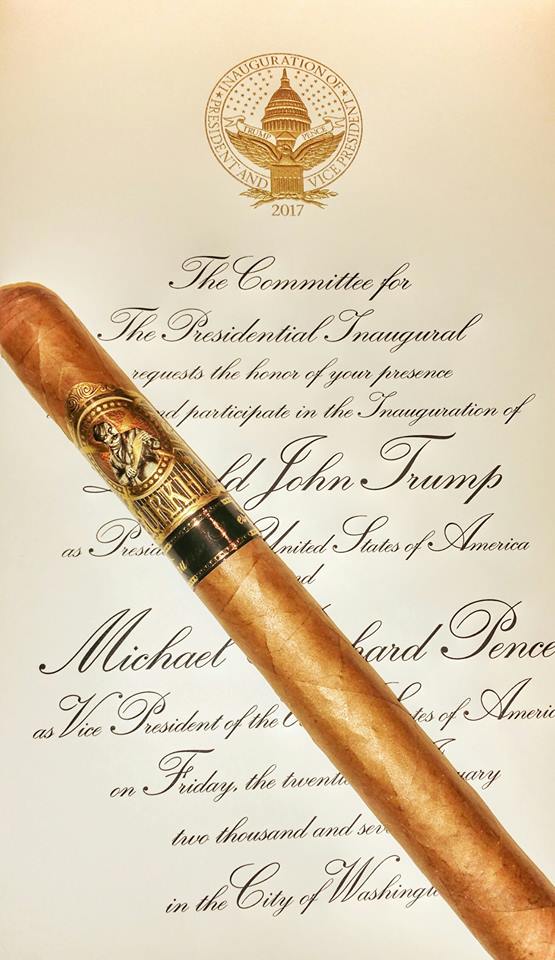 Gurkha Cigars has crafted a commemorative cigar for President-Elect Donald J. Trump. This cigar, named the Trump Presidente, was made for the soon-to-be new U.S. President to hand out to colleagues and friends during the Inaugural festivities. That being said, this cigar will not be available to the public.

The Trump Presidente was produced in Nicaragua and features an Ecuadorian wrapper, Nicaraguan fillers, and is described as a mild-to-medium smoke. Only 2,017 of these cigars were produced to mark the year.

In a Facebook post, Gurkha revealed that its CEO and President Kaizad Hansotia was also personally invited to Trump’s Inaugural Ball. For all the latest news from Gurkha Cigars, visit gurkhacigars.com.