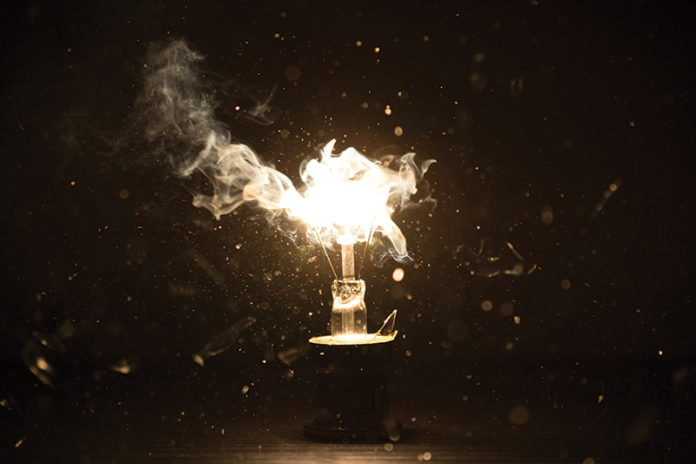 Innovation for tobacco businesses, as it relates to the U.S. Food and Drug Administration’s (FDA) regulation of tobacco products, is finding ways to operate successfully in the regulatory environment. For example, one form of innovation is identifying a “grandfathered” product (i.e., those on the market on or before the Feb. 15, 2007, predicate date) and identifying the potential of that product for longer-term success in the market. Innovation also means the recognition by manufacturers of the importance of being actively involved in the political and regulatory process. Although the 2016 presidential election produced perhaps less relief than one might have hoped, at the very least it raised the hope that the FDA would actually give some weight to sound science in its decision-making.

For retailers, innovation means staying abreast of developments in regulations and being engaged and vocal with federal, state and local elected representatives about misguided policies being developed relating to tobacco. Until the most recent presidential election, the FDA—through its restrictive interpretation of substantial equivalence—has made attempts to completely halt innovation by slowing the introduction of new products to the market. In the opinion of many, the FDA did this with the full knowledge that any industry that is not allowed to innovate will surely die.

From the manufacturer’s perspective, the unwillingness of the FDA to communicate and articulate reasonable substantial equivalence guidelines has to be the biggest concern. The FDA’s interpretation of the term “substantial equivalence” has essentially prevented many tobacco manufacturers from introducing different and better products to satisfy their customers’ needs and wants. Since the 2016 election, many have hoped that the FDA would be examining this process to develop a comprehensible and reasonable application of the substantial equivalence rule. As it presently stands, however, a product that is much improved but new in 2018 cannot be sold, while a product that was sold in 2007 is free to remain on the market. This is contrary to innovation.

Recently the FDA announced its so-called advance notices of proposed rulemaking (ANPRMs) on three subject matters: tobacco product standards for nicotine levels in certain products, premium cigars and flavors in different tobacco products. These notices from the FDA are requests for information from the public and interested parties, presumably in advance of issuing formal rules on these subjects by the FDA. In other words, the FDA intends to examine each of these subjects more closely, with the intent of writing more regulations. In the case of the ANPRM on premium cigars, the presumption by some in the industry is that the FDA intends to possibly try to examine a way to reduce regulations on these products.

In addition, on April 5, FDA released an update to the provisional substantial equivalence process, relating to originally regulated products. Provisional SEs apply to products that came on the US market between February 15, 2007 and March 22, 2011, and for which SE reports were filed by March 22, 2011. These products are by law allowed to remain on the market while the SE report was under review. In its recent announcement, FDA stated that approximately 1,500 of these SEs were being removed from scientific review. It did so, according to the agency, after determining that, while the predicate and the new product may have different characteristics, the SE had a “lower potential to raise different issues of public health” The agency, however, failed to explain the criteria it used in making these determinations. While clearing the provisional SE queue is a welcome development, companies need to know the basis for these and other agency decisions in order to plan for the future.

Not surprisingly, the FDA has recently issued a number of “not substantially equivalent” findings on a number of these provisional filings. Some of the major tobacco companies have filed lawsuits against the FDA. The overarching claim in these lawsuits is that the FDA action is “arbitrary and capricious.” It is hoped that these lawsuits will force the FDA to create some workable standards for substantial equivalence so that it means something other than “virtually identical.”