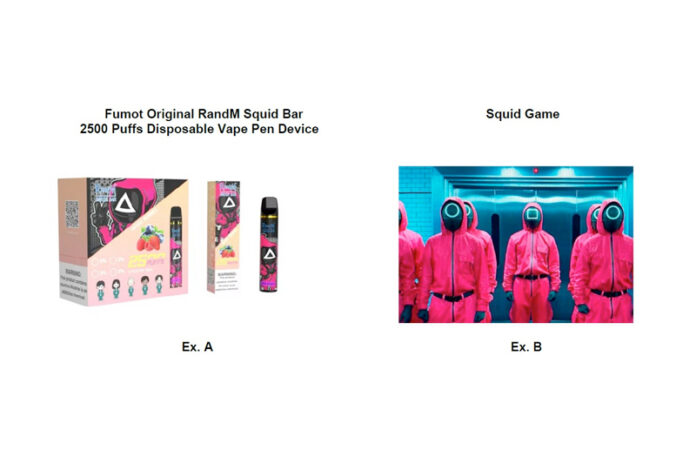 The U.S. Food and Drug Administration has issued warning letters to five companies who have been accused of marketing 15 different e-cigarette products without the proper authorization. Each of these products were packaged to look like toys, food or cartoon characters, making them appealing to youth. None of these products’ manufacturers submitted the required premarket tobacco applications, making each unauthorized and illegal within the U.S.

In its warning letters to these manufacturers, the FDA stated that these e-cigarette products were designed to look like toys and other youth-appealing electronics and items like Nintendo Game Boy, walkie-talkies and glow sticks. Some of these products were also said to feature youth-appealing characters from television shows, movies and vide Gomes including “Rick and Morty,” “The Simpsons,” “Squid Game,” and “Minions.”

“The designs of these products are an utterly flagrant attempt to target kids,” said Brian King, Ph.D., M.P.H., director of the FDA’s Center for Tobacco Products. “It’s a hard sell to suggest that adults using e-cigarettes with the goal of quitting smoking need a cartoon character emblazoned across the front of the product in order to do so successfully.”

According to these warning letters, any product that is being distributed, marketed and sold without FDA marketing authorization is prohibited in the U.S. under the Federal Food, Drug and Cosmetic (FD&C) Act. Failure to acknowledge and comply with these warning letters can result in the FDA taking additional actions including injunctions, seizure and/or civil money penalties. Any products that are imported into the U.S. that appear to be misbranded or adulterated could be detained or refused admission. Retailers and distributors are encouraged to speak to these companies about any now unauthorized products they way have in their inventory. 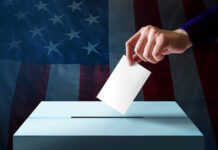