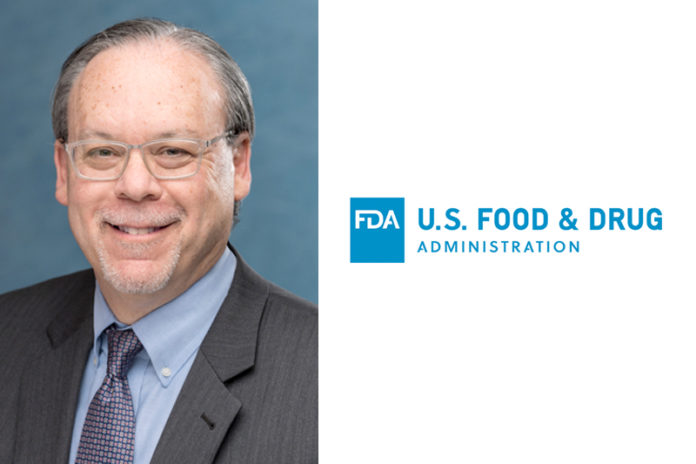 In a recent article published by the Washington Post it was revealed that Mitch Zeller, director of the U.S. Food and Drug Administration’s Center for Tobacco Products, plans to retire in April 2022. Zeller has served in his current position since 2013. Janet Woodcock, acting FDA commissioner, referred to Zeller’s work as being both “invaluable and instrumental” in advancing “numerous historic public health milestones in tobacco regulation.”