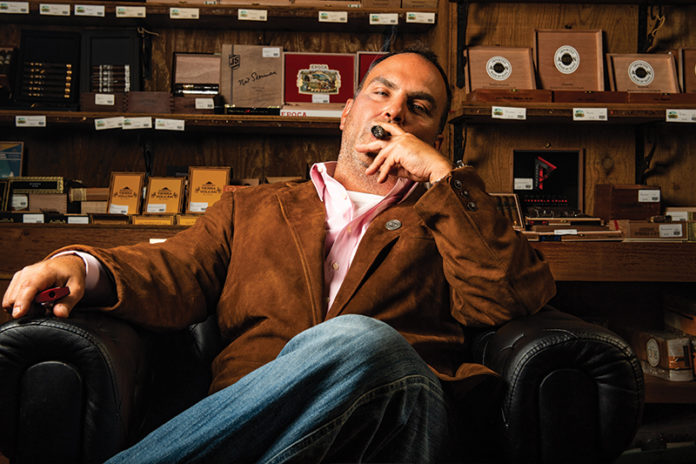 What’s the key to retail success? It’s a question that many tobacconists ask when searching for the products, technology and business plans that will give their businesses a boost. What if we told you the most valuable tool or resource to give any retail operation—from large franchises to small mom-and-pop shops—is something as simple as education? Jorge Armenteros is one retailer who has turned education into not only his business but a new path to success and profits.

While attending college at American University in Washington, D.C., Armenteros’ inner tobacconist was awakened when he found Georgetown Tobacco. After many visits to this D.C. haven for cigar lovers like Armenteros, the desire to have his own store grew from simple dream to reality. Following his graduation in September 1995, Armenteros opened his first tobacco store in Princeton, New Jersey, which was named A Little Taste of Cuba. In November 1996, he opened his second store in New Hope, Pennsylvania. Business was good for Armenteros as the U.S. found itself caught up in the Cigar Boom of the mid-1990s, but there was one problem: He didn’t feel like an expert by any means. 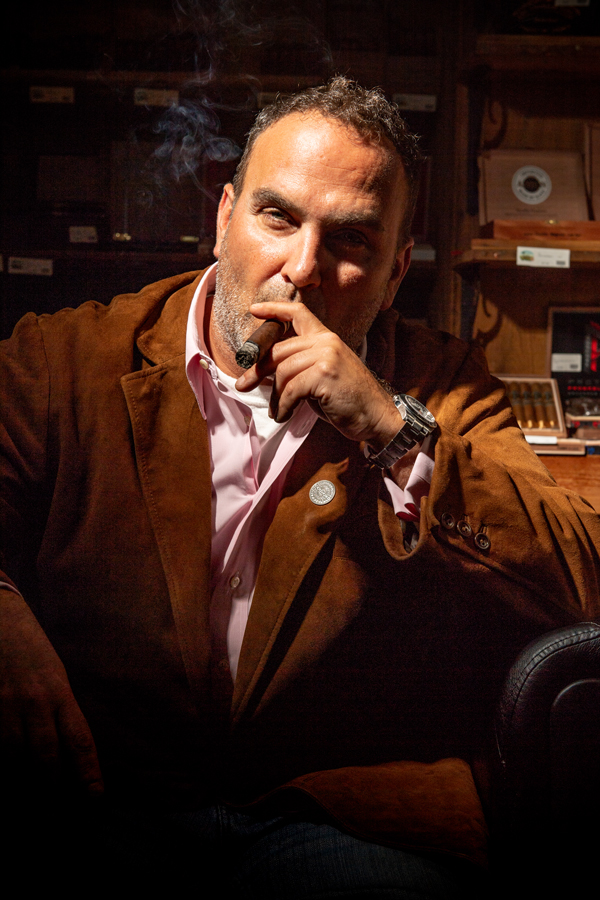 The Founding of a University
Armenteros had read everything he could about tobacco while planning his stores, but he still felt like a novice tobacconist. In 1996, he embarked on his first trip to Cuba, where he planned to learn all he could about the tobacco industry. During this trip, he visited farms and factories and learned about tobacco firsthand from professionals working in the industry. He returned from Cuba with a new appreciation for the tobacco industry as well as valuable information and materials that he decided to use to help create an educational program for his employees. Armenteros hoped that this knowledge and material would not only help them but also free him from being needed in the store at all times.

“Having educated employees seemed like an important competitive advantage to me,” he explains. “At the time, I called the educational program ‘Cuban Cigar University,’ and I used print materials, photocopies and pictures in a giant notebook to train my tobacconists. Eventually, customer curiosity and demand led to public classes being taught in hotel seminar rooms where we certified consumers.”

Today, Cuban Cigar University is known as Tobacconist University (TU). Tobacconist University is an organization that educates and certifies tobacconists, consumers and cigar sommeliers through its website (tobacconistuniversity.org) and its online exams. Currently, TU requires a score of 90 percent on the final exam in order to pass and become certified, though Armenteros admits he wishes the requirement for passing could be set at 100 percent. Those who complete the required coursework can become a Certified Retail Tobacconist (CRT), Certified Salesforce Tobacconist (CST), Certified Master Tobacconist (CMT), Certified Cigar Sommelier Tobacconist (CCST) or even a Certified Consumer Tobacconist (CCT), all certifications that TU promotes heavily throughout its website.
“We work hard to promote those certified tobacconists who have studied and taken the time to become credible professionals,” says Armenteros. “It is not an easy process and deserves recognition. Our program saves owners and managers hundreds of hours and dollars by providing a fundamental education.”

Armenteros drew inspiration for TU from two problems that many tobacco retailers face. The first is a lack of professionalism and standards for tobacconists. The second issue is due to misconceptions, misinformation and opinions that retailers and consumers face on a regular basis—and that is made worse by the growing role the Internet plays in the consumption of information.

Like any formal academic program, Armenteros felt that tobacco retailers and consumers needed to learn certain fundamentals about the industry. They needed to know the history and context of tobacco; the differences between light and dark tobaccos; the science of what goes into a tobacco product, including air curing, fermentation and nicotine; cigar basics, including sizes and different cuts; the importance of sanitary standards, merchandising and hospitality; and the fundamentals of retail, including inventory control, accounting and pricing. Armenteros encountered too many retailers, manufacturers and consumers who thought they knew more than they actually did, as well as others whose knowledge was actually based on misinformation and opinion. With the creation of TU, he hoped to bring more clarity to the industry he loved and to make it a better overall experience for everyone who worked with and consumed tobacco products. 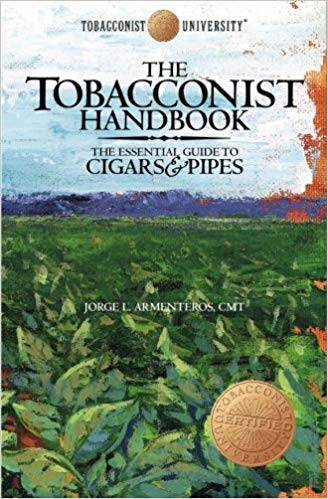 Firsthand Experience
Michael Herklots, Nat Sherman International’s vice president of retail and brand development, met Armenteros back in 2006 when TU was first launched. Armenteros shared with Herklots his plans for TU and how hard he had worked on it. Herklots was impressed with what he learned about TU and felt it was long overdue for premium tobacconists. In fact, he was so intrigued by the idea of becoming a certified tobacconist that Herklots decided to take the test himself.