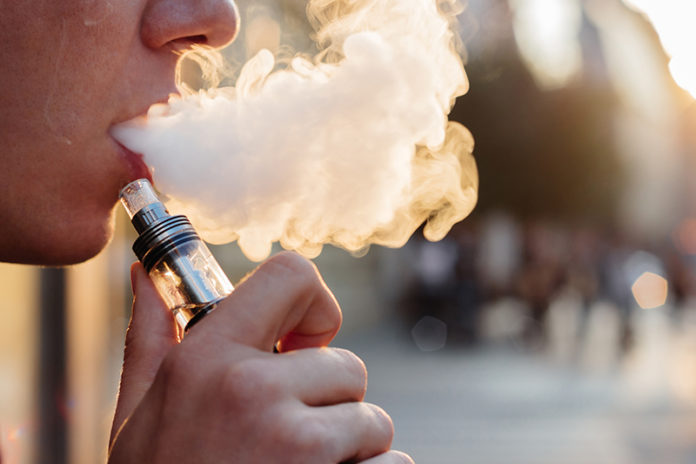 As tobacco businesses in the U.S. continue to come to terms with operating under increased regulations, observing how other countries are handling tobacco regulation provides some insights into what the future could look like with increased government regulatory actions. Australia’s recent move to address nicotine consumption and tobacco use through regulations, bans and plain packaging should serve as a cautionary glimpse at what the future could look like without relief and with increased government involvement in the business of the tobacco industry. Australia is taking a hard stance on e-cigarettes and nicotine-based vaping products. The country has announced a nationwide ban on the personal importation of e-cigarettes and nicotine refills for vaping devices beginning on July 1, 2020.

In a joint statement released on June 19, 2020, Australia’s Department of Health (ODC) and the Australian Border Force stated that in an effort to reduce the public’s risk of nicotine addiction and poisoning, the Australian Government had made the request of the Governor-General in Council to prohibit the importation of e-cigarettes containing nicotine liquids and salts and nicotine-containing refills beginning July 1, 2020. The only way an individual could get around this ban would be if he or she had a prescription from a doctor.

This ban could remain in place for 12 months to allow for public consultation and the regulation of nicotine products in Australia by the Therapeutic Goods Administration (the TGA) in the form of an amendment to the Poisons Standard. 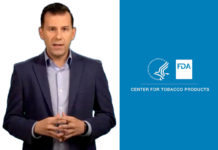 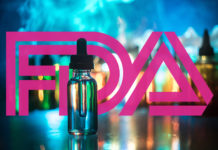 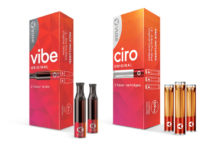