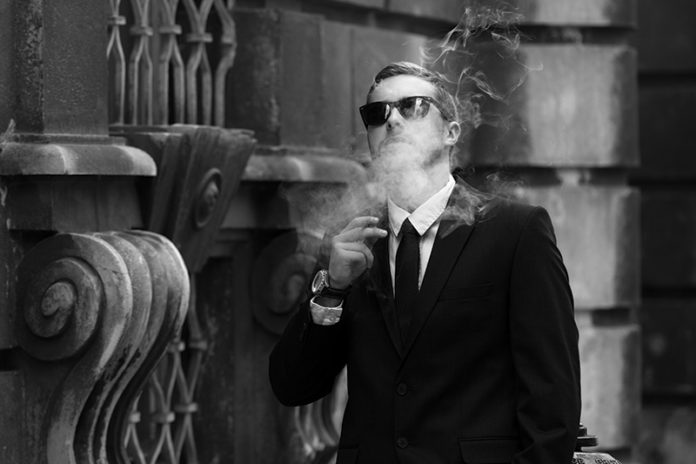 The following are roundups of legislative activity at the state and local levels.

However, only three of these states passed and enacted tax changes: Delaware (50 cents per pack cigarette tax increase, 15 percent increase on Other Tobacco Products [OTP] and 38 cent tax increase on moist snuff); and Rhode Island (increased tax rate on cigarettes by 50 cents).

We also saw one state legislature pass a measure and sign into law a decrease on uncompetitive taxes levied on retailers and consumers of tobacco products. Minnesota removed the automatic inflator on the excise tax per pack of cigarettes and froze the rate per pack at $3.04. Additionally, Minnesota reduced the tax cap on premium cigars from $3.50 to 50 cents per cigar.

Finally, California voters approved a ballot question last November that raised the state’s cigarette tax by $2 per pack and also increased the OTP tax to 65.08 percent. These tax increases went into effect on July 1, 2017.