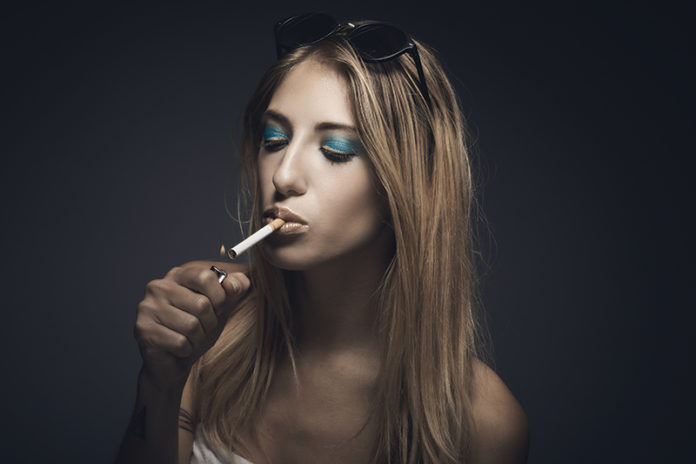 A trend of 2017 has been for many states and local governments to introduce bills raising the legal smoking age to 21 years old and now we’re seeing the first hints that this trend could take on a national stage. Eleven Democratic senators have introduced Senate bill S. 2100/H.R. 3656, better known as The Tobacco to 21 Act. If passed, the federal smoking age in the United States would be hiked from 18 years of age to 21.

“We know that the earlier smokers begin their unhealthy addiction to nicotine, the more likely they are to suffer from tobacco-related diseases or die,” said Senator Schatz in a press release. “This year, Hawai‘i became the first state in the nation to raise the minimum smoking age to 21. It was an historic public health achievement that we should adopt nationwide. By raising the minimum tobacco age of sale to 21 across the country, we can cut the number of new smokers each year; build a healthier, tobacco free America; and save lives.”