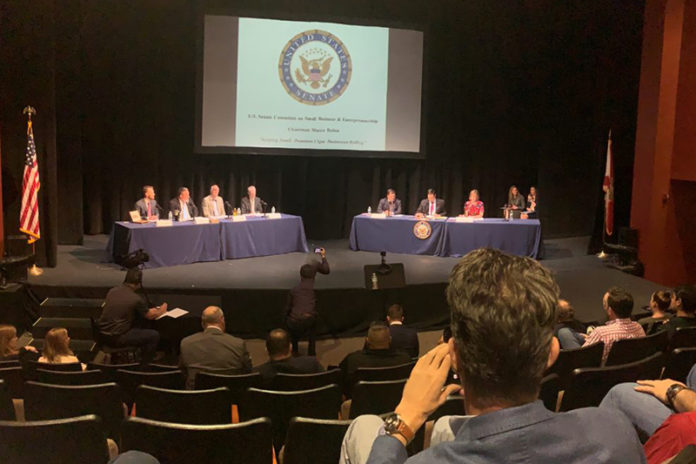 “A game-changing day and hearing with U.S. Senator Marco Rubio, along with members of the U.S. House of Representatives Kathy Castor and Gus Bilirakis, with an excellent panel of experts,” commented Glynn Loope of Cigar Rights of America on the organization’s Facebook page. “Statements for the committee record presented for CRA, Coalition of American Cigar Rollers and The Boutique Cigar Association of America.”

The hearing addressed the concerns of different cigar businesses and the impact the Deeming Rules imposed by the U.S. Food and Drug Administration (FDA). In attendance and offering testimony were several prominent figures in the industry including retailer Jeff Borysiewicz, owner of Corona Cigar Co. and Florida Sun Grown (FSG) farm, and Drew Newman, general counsel for J.C. Newman Cigar Company. Both addressed how the FDA’s regulations were impacting their respective businesses, flaws in the implementation and enforcement of the regulations, and their cases for why premium cigars should be exempt from the FDA’s regulatory scope.