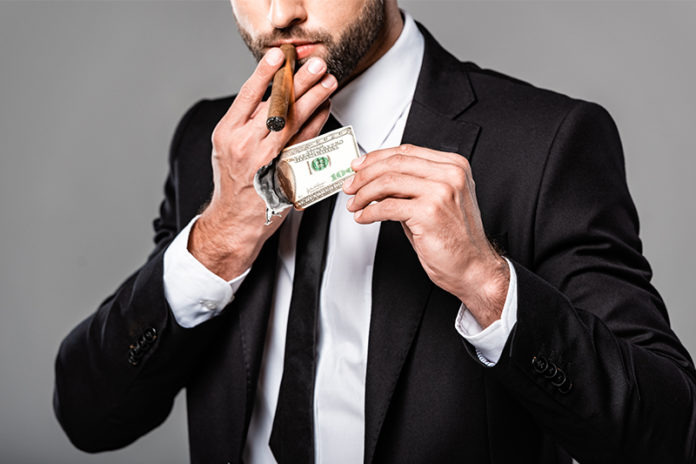 A new federal bill introduced in the Senate aimed at improving federal efforts in respect to preventing maternal mortality, could spell trouble for all tobacco products if passed.

S. 411, known also as the “Mothers and Offspring Mortality and Morbidity Awareness Act” (MOMMA’s Act), was introduced on Feb. 24, 2021 by Sen. Dick Durbin (D-IL). Every year in the U.S. nearly 4,000,000 women give birth and about 700 women suffer fatal complications during pregnancy, either while giving birth or during the postpartum period. About 70,000 women suffer near-fatal, partum-related complications as well. The MOMMA Act looks to define new standards and practices, help fund research, and increase the duration of postpartum Medicaid coverage from two months to a year to address this issue. These changes will not come cheap and will require major funding, and the bill is looking toward the tobacco industry to help foot the bill.

Section 4 of the MOMMA’s Act states that if passed, it will look toward increasing excise taxes on cigarettes. It doesn’t stop there–it also would establish an excise tax equity among all tobacco product tax rates, including those relating to roll-your-own, pipe, smokeless, discrete single-use unit (those containing, made from, derived from tobacco or nicotine that isn’t intended to be smoked and is in the form of a lozenge, tablet, pill, pouch, dissolvable strip), and both small and large cigars. The bill defines tobacco products as “any other product subject to tax pursuant to section 5701(i) including cigars, cigarettes, smokeless tobacco, pipe tobacco, and roll-your-own tobacco.” 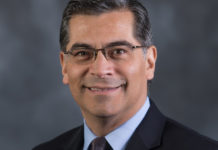