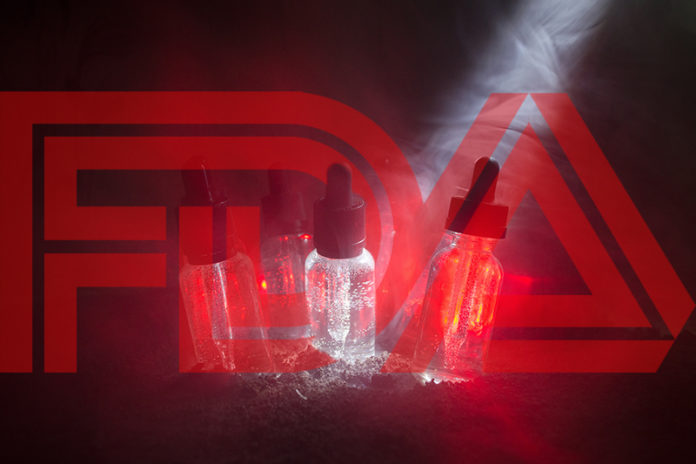 The following update was provided by the National Association of Tobacco Outlets (NATO).

On May 20, 2021, the Food and Drug Administration published on the agency’s website a list of those deemed new tobacco products for which pre-market authorization applications were filed on or before Sept. 9, 2020. A deemed new tobacco product includes electronic cigarettes, cigars, hookah tobacco, pipe tobacco, nicotine gels, and certain dissolvable products which were either not on the market as of Feb. 15, 2007, or were modified after Feb. 15, 2007. According to a court order, applications for pre-market review and authorization for deemed tobacco products that were on the market as of Aug. 8, 2016 were required to be submitted to the FDA by Sep. 9, 2020. For those manufacturers which submitted pre-market authorization applications by the September 9, 2020 deadline, the FDA will generally defer enforcement action against the products covered by the applications for up to one year through Sept. 9, 2021 while the agency reviews the applications unless an application is either not accepted, not filed, or denied.

The FDA has included sixteen lists of products on its website that had timely filed pre-market authorization applications. There is one list for Substantial Equivalency (SE) applications for products introduced into the market after Feb. 15, 2007 and which are substantially similar to a product that was already on the market as on or before February 15, 2007. Then, there are fourteen lists of Pre-Market Tobacco Applications (PMTA) for electronic nicotine delivery systems (electronic cigarettes and electronic nicotine products). Also, there is one list of PMTAs for cigars, pipe tobacco and other tobacco products.

Important Notes: The FDA specifically states on its webpage that these “lists are not comprehensive lists intended to cover all currently marketed deemed tobacco products that a company generally might manufacture, distribute, or sell without risking FDA enforcement. There are sections on the FDA webpage that should also be reviewed to more fully understand which products can or cannot be legally marketed.

In addition, products that may be legally marketed but are NOT on these lists include: 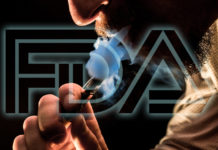 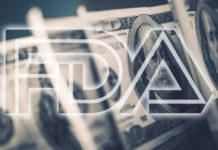 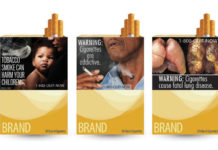