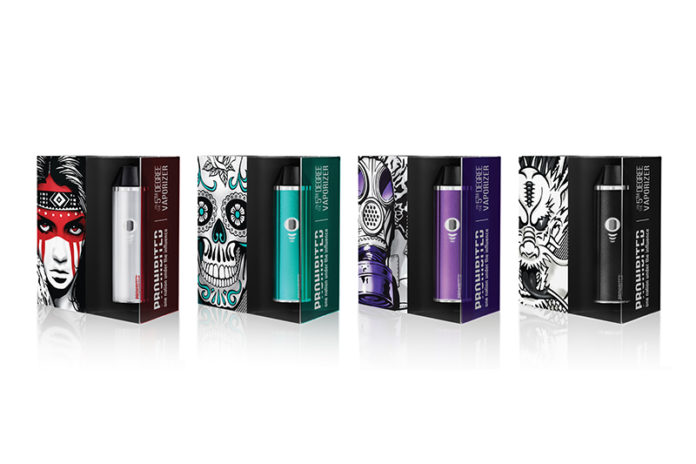 Like many vaping enthusiasts, Jan Verleur has always been a tireless advocate for his industry. He spearheaded the launch of the SFATA trade association and is now a supporting member of the more recently formed Vapor Technology Association (VTA). He plays an active role in representing the vapor community in the media and he continues to push for relief from onerous industry regulation. But he’s also a businessman who knows how to navigate changes in both the marketplace and the regulatory environment. So it came as little surprise that when the deeming regulation were finally released in May of 2010, he was a man with a plan.

Like many in the industry, Verleur paved the way for the company to operate in the aftermath by bringing 150 prototypes to market before the August 8 deadline (more on that later). He also moved swiftly in a new direction. “We recently launched a secondary brand called Prohibited that’s more centric to the cannabis space,” he told Tobacco Business recently. “One of the reasons we chose to work in that realm is because our primary market, domestic nicotine-based products and e-liquids, is facing enormous regulatory challenges, but the cannabis side is regulation-free. We decided it was a good time to enter that space with a new brand.”

The first Prohibited product, called the 5th Degree and set to launch in April, will be usable with cannabis in wax, concentrate and flower form. Four additional products are planned for the line, 1st Degree, 2nd Degree, 3rd Degree and 4th Degree, adds Verleur, who notes that while the company is excited about entering a new market, it is by no means abandoning its traditional nicotine-based vapor business from an innovation and marketing standpoint. That’s partly because the company’s cannabis market strategy—i.e. not selling actual cannabis—foregoes much of the emerging category’s profit potential.

VMR’s Vapor Positioning
After the FDA’s deeming regulations were released in May of 2016, VMR CEO Jan Verleur issued a statement charging that the “all-or-nothing approach” that would “subject electronic vaporizers to an unnecessarily onerous approval process” threatened “to eliminate 99 percent of the electronic vaporizer industry.” Ironically, a year later, it’s that very scenario that is paving the path for VMR’s continued success. 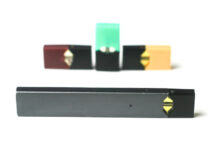