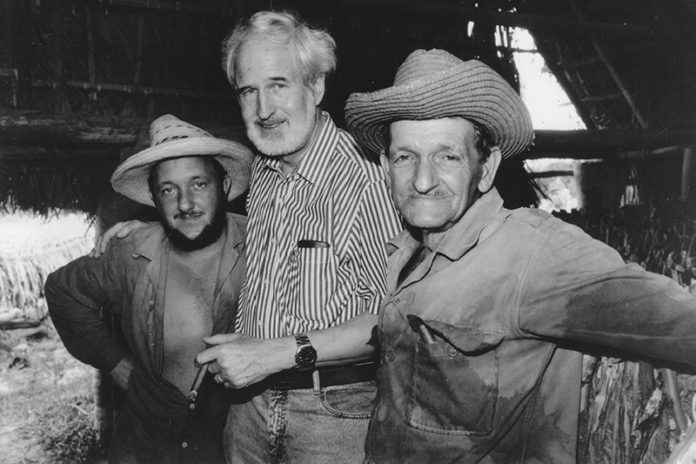 In part 2 of the January/February 2020 cover story on Heinrich Villiger, we explore how Villiger’s leader took the company global, expanded the company’s premium cigar portfolio and what the future looks like for his company. For part 1 of this story, click here. 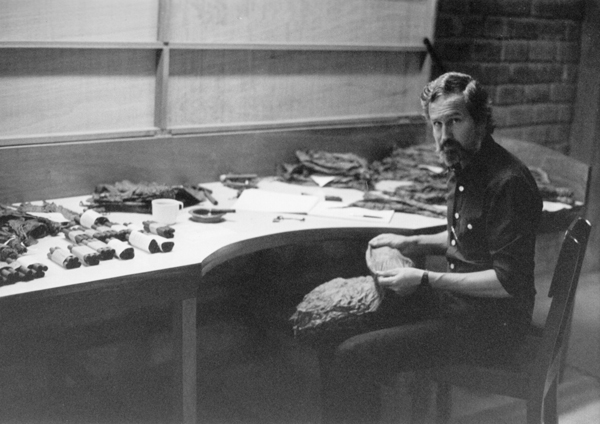 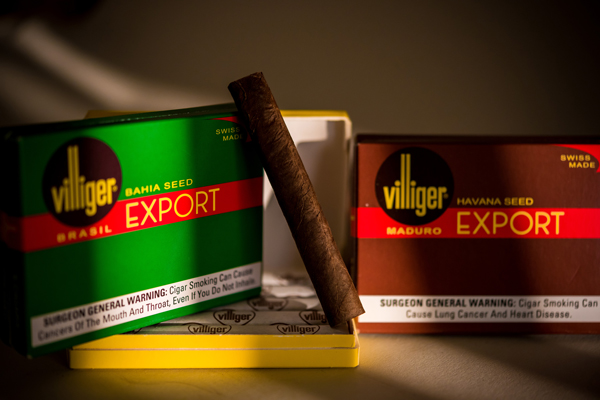 The best-selling premium machine-made cigar for Villiger Sohne  AG is its Export series, which offers three varieties: one with a Sumatra wrapper, one with a Brazilian Arapiraca wrapper and a third with a Brazilian Mata Fina wrapper. Villiger’s Export series of premium machine-made cigars has won fans among the American public thanks to their high-quality construction and because of the full-flavored and satisfying smoking experience they offer. Consumers also enjoy the smaller cigar format, which allows them to smoke a Villiger Export cigar in a short amount of time.

“What we at Villiger look to do is educate the U.S. consumer on the quality of the Villiger premium machine-made cigars,” says Rene Castaneda, who has served as Villiger Cigars North America’s president since 2016. “The Villiger Export, for example, is a cigar that uses premium tobacco, but it is inexpensive compared to premium handmade cigars, which makes it ideal for everyday use. The fact that it is also dry-cured means that it never needs humidification, which makes it
also very convenient.”

While expanding Villiger Sohne AG’s machine-made premium cigars in the U.S. market has always been of great importance to the company, Heinrich has made producing premium handmade cigars for the U.S. market a personal mission.

“Villiger only entered the handmade market segment about a dozen years ago—relatively late—because we did not have our own production facility either in the Dominican Republic or in Central America,” Heinrich explains. “Because we have shares in the distribution companies for Cuban cigars for the Swiss, German, Austrian and the Polish markets, setting up our own range of handmade cigars was not a priority. Economic conditions are changing, and Villiger Sohne AG could not pass up the handmade market. This allows us to offer a wide range of products for every type of cigar smoker. Also, I am a smoker of handmade cigars, and in the end we always go back to what we like.” 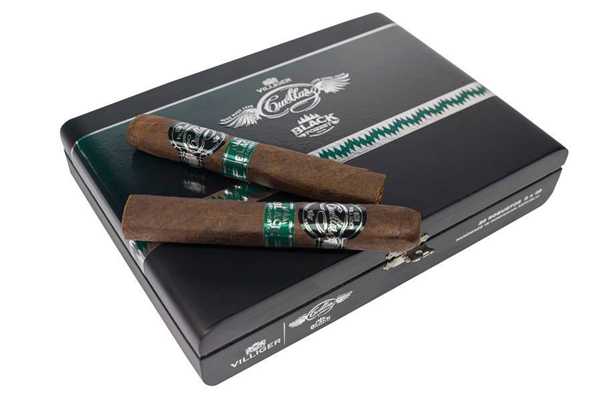 In 2007, Villiger Sohne AG released its first premium handmade cigar for the U.S. market, La Flor de Ynclan. Since then, its premium handmade cigar portfolio for the U.S. has grown significantly to include La Vencedora, Villiger 1888, San’Doro, La Libertad and the recently released Cuellar Black Forest. Most of the cigars are made for Villiger Sohne AG at ABAM or at its own factory in Bahia, Brazil, Villiger do Brasil. 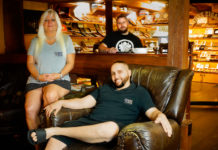