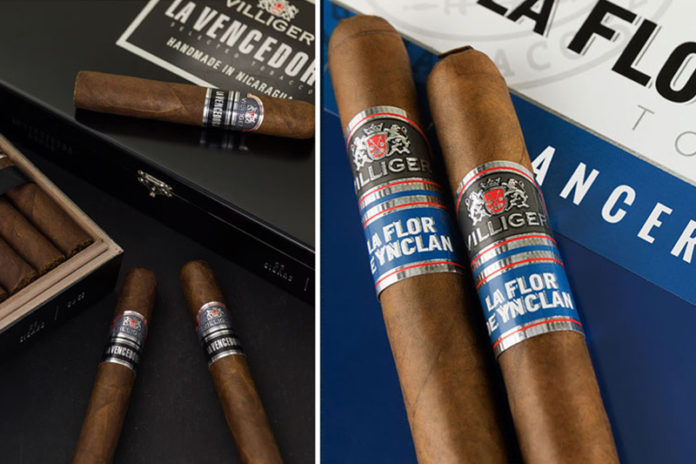 The Villiger La Flor De Ynclan was crafted by Heinrich Villiger and master blender Jose Matias Maragoto at the ABAM Cigar Factory in the Dominican Republic. This cigar took over a decade to make and uses a small batch of La Flor De Ynclan from over a decade ago. When it was first crafted, the company wasn’t happy with the results and decided to stop production. The tobacco was set aside and the blend was meticulously tweaked by Matias until the final blend was settled on. The end result was a success and received many awards and high ratings when it was released in 2017. Villiger La Flor De Ynclan Lancero Especial comes in 25-count boxes and has an MSRP of $11 per cigar.